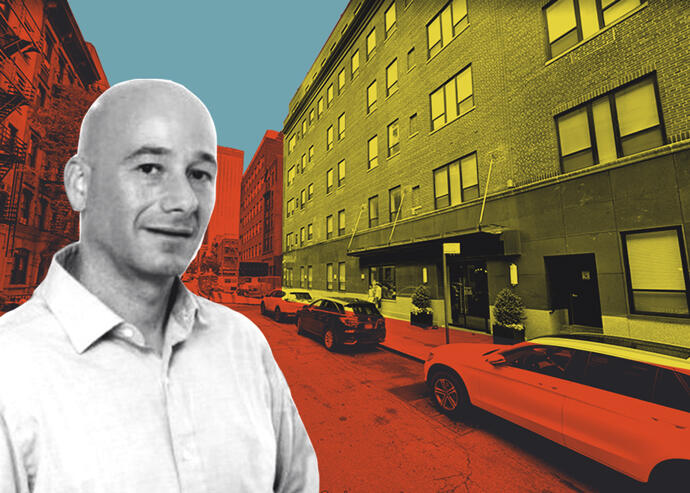 A bulk condo deal was one of three mid-market investment sales recorded in Manhattan last week, the only borough to notch such deals. Altogether, the transactions, each between $10 million and $30 million, totaled $46 million — about half the amount compared to the week prior.

Brooklyn didn’t see any deals of that size, but a mid-market development project took a step forward.

1. Daniel Fishman’s Gaia Real Estate sold eight condominium units at 416 West 52nd Street in Hell’s Kitchen for $16.4 million. The buyer was a limited partnership, Acro 416 W 42nd Street. The latest sellout price of the condo conversion was about $53 million, per an updated offering plan filed in January 2020. The conversion project began in 2015.