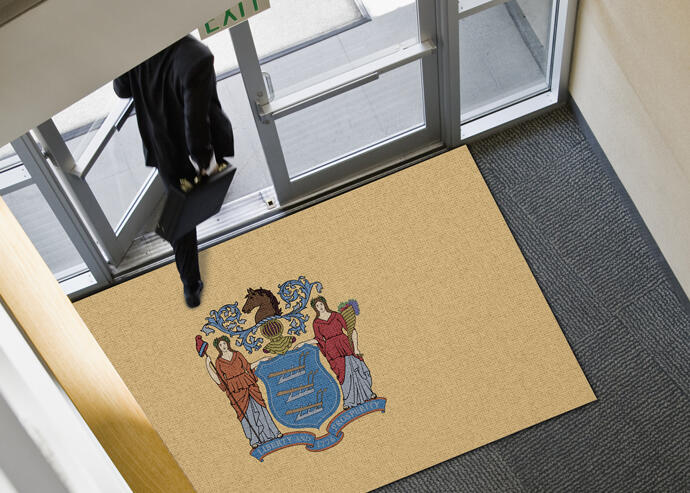 The Garden State’s office availability rate in the first quarter climbed to 21.6 percent, up 4 percentage points compared to the same time last year, according to a report from Avison Young New Jersey.

“Absorption continues to be negative for the third quarter in a row, a trend that reflects the tremendous effect the pandemic has had on the sector,” said Jeff Heller, the brokerage’s principal and managing director.

The jump in availability has driven prices down slightly, with office rents in the first quarter going for $29.38 per square foot, down $0.27 compared to a year ago.

In the office investment sales arena, Liberty Properties, an Opal Holdings Group affiliate, acquired Mack-Cali Realty’s four-building Metropark complex in Edison and Iselin for $254 million. The 946,000-square-foot property consists of 99 and 101 Wood Avenue South and 333 and 343 Thornall Street, and is more than 90 percent leased, according to Mack-Cali.

The industrial sector had the opposite problem: shrinking vacancy. But warehouse vacancy rates appeared to have bottomed out in the first quarter at 2.5 percent, which is the same rate as a year ago, according to Avison Young.

After experiencing eight consecutive months of positive absorption, the rent for industrial properties in the first quarter rose to $10.03 per square foot, a 14.3 percent year-over-year jump.