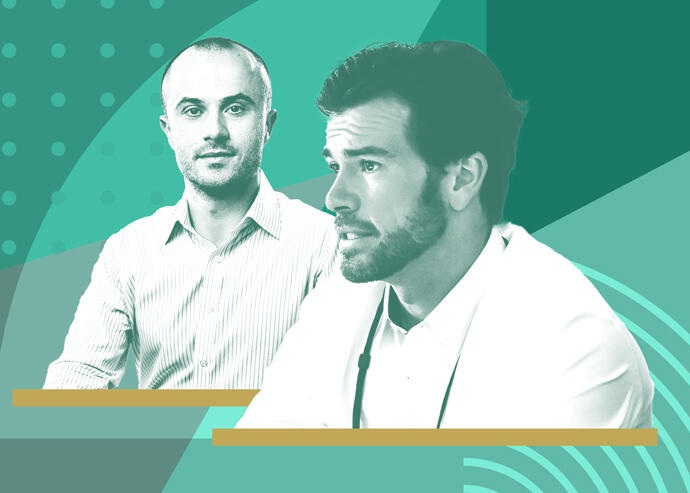 Venture capital firm Fifth Wall is launching another blank-check company — the third the company has founded since the beginning of the year.

The Los Angeles-based firm is aiming to raise $250 million for the new special-purpose acquisition company, Fifth Wall Acquisition III. It will issue 25 million shares on NASDAQ at $10 apiece. Deutsche Bank, Goldman Sachs, and Bank of America are underwriting the deal.

Fifth Wall co-founder Brendan Wallace will lead the newly formed company as CEO and chairman, while one of the VC firm’s managing partners, Andriy Mykhaylovskyy, will be the CFO.

With the new blank-check company, Fifth Wall is looking to target proptech firms outside the United States, which could include real estate companies as well as adjacent industries. Previously, the venture capital firm has backed companies including Opendoor, States Title, VTS, Industrious and Smart Rent.

SPACs — which raise money on a stock exchange aiming to merge with a startup — have become an increasingly popular alternative to traditional IPOs. Celebrities, venture capitalists, and real estate firms formed their own blank-check firms.

The frenzy led the U.S. Securities and Exchange Commission to seek information on how bank underwriters are managing the potential risks associated with blank-check company acquisitions.