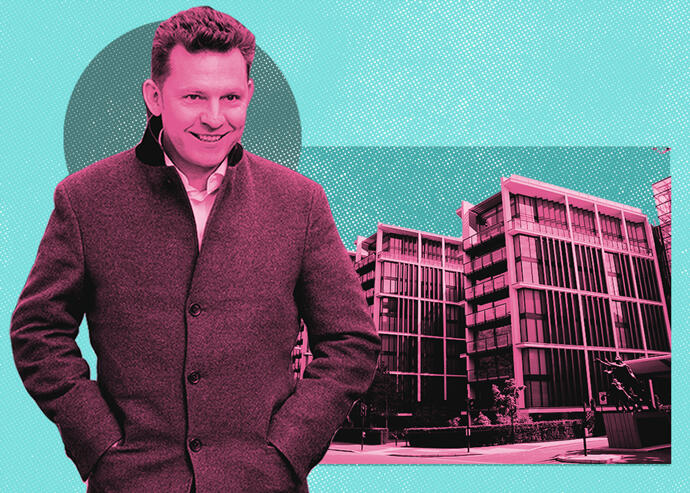 London housing prices are expected to steadily rise in the coming years after having fallen during the pandemic. But developer Nick Candy isn’t waiting around to sell his massive penthouse at a sky-high price.

Candy is asking 175 million pounds — or roughly $241 million — for his 18,000-square-foot unit in London’s ultra-luxury One Hyde Park complex in Knightsbridge, according to Bloomberg. Candy confirmed he was hunting for a buyer, citing a “huge surge” in demand for high-end properties in the British capital.

The unit spans two floors with five bedrooms and a list of amenities that include a spa room, home theater, a champagne room, and a wine room with space for 750 bottles. The main suite’s bathroom is almost the size of a typical flat. It’s for sale with or without the furnishings.

If sold near asking, the penthouse would be among the priciest residential deals ever in the U.K. Demand has been down somewhat in recent years for ultra-expensive real estate there because of rising taxes, but buyers with enough dough for nine-figure deals are still cutting them.

Candy’s asking price seems astronomical, but he may be taking a cue from a future neighbor. Last month, hedge fund billionaire Suneil Setiya was said to be in talks to pay around $153 million for a 14,000-square-foot penthouse in the same building.