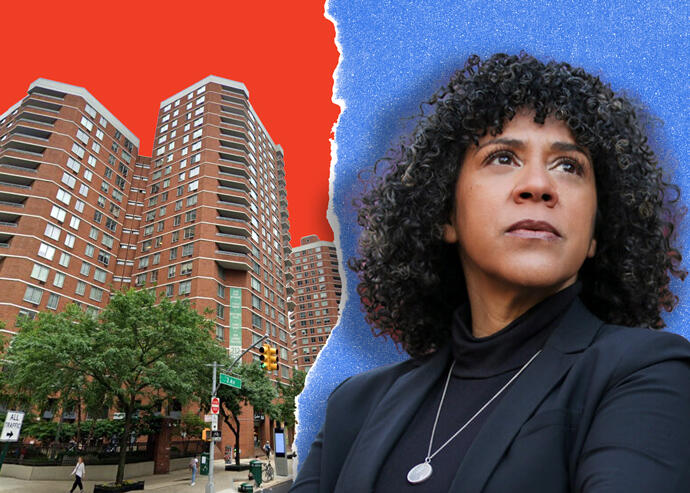 Dianne Morales’ past as an executive at nonprofit developer Phipps is making her longshot bid for mayor that much harder.

Morales spent the past 10 years as CEO of Phipps Neighborhoods, the social-services arm of Phipps Houses, one of the city’s largest affordable housing builders. Phipps has been included on an annual “worst evictors” list and been criticized for its maintenance of its buildings and other matters involving tenants and union 32BJ SEIU, Politico reported.

Morales was the second choice of the Working Families Party but might have been first had she not struggled to explain how she would hold Phipps accountable. (Comptroller Scott Stringer was the party’s top choice for mayor.)

“A few people thought she was being very evasive about her role there, not acknowledging that she bears some responsibility for the problematic nature of the organization,” a source involved with the party’s screening process told Politico. The wing she ran, said the source, “is deeply entwined with Phipps housing, which many of us view as a deeply, deeply problematic developer.”

Phipps has said complaints cited by tenant groups do not reflect the experiences of many of its tenants, Politico noted.

Affordable housing is a prominent issue in the race for City Hall, and Morales has called for a rent rollback on rent-stabilized apartments. But she is not widely known and polls show her at the bottom of the list of eight leading Democratic candidates.