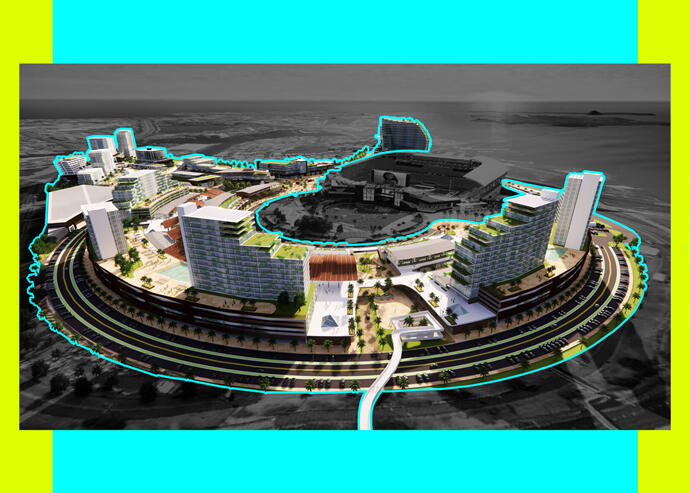 Hawaii is beginning the search for a developer to build a mixed-use district on 78 acres near the new Aloha Stadium Hui Hilina’i in Honolulu.

The request for proposal will be for the surrounding real estate portion of the Aloha Stadium Entertainment District project, according to local news channel KHON2.

Details are scant but the state specifically wants residential, hospitality, office, retail, and entertainment space included in the project, according to the report. The state aims to award a contract in the first half of 2022 for the expected two decade-long project.

It does not include construction of the stadium itself. In December, the state selected three development teams as finalists to build the stadium. One of those teams includes prolific architecture firm Gensler.

Hawaii has been exploring options for a new stadium for the last several years. The current Aloha Stadium dates from the 1970s. A few years ago, officials determined it needed $300 million in safety repairs and $121 million in upgrades, according to the Honolulu Star-Advertiser.

The entertainment district model development has become increasingly popular over the last decade. Many new stadiums are being developed with mixed-use components meant to draw crowds on non-game days.

One of the largest is the 300-acre Los Angeles Stadium & Entertainment District at Hollywood Park in Inglewood, California. The $5 billion development is centered on SoFi Stadium, the home of both the L.A. Rams and L.A. Chargers football franchises.

The Atlanta Braves baseball team is developing a mixed-use entertainment district around Truist Park, which will be dubbed The Battery.