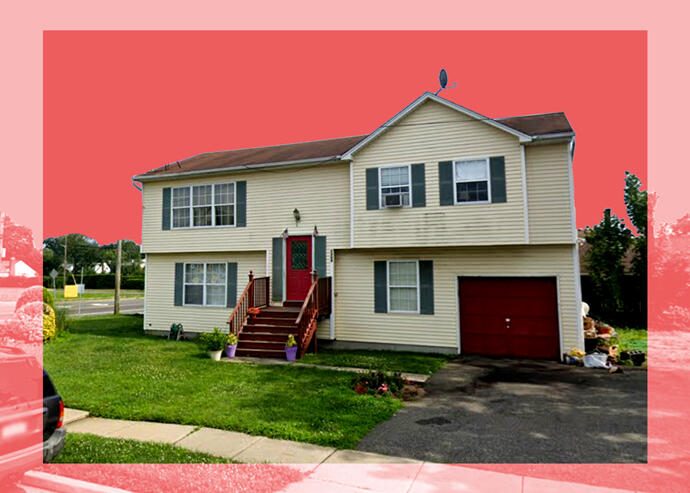 For more than 20 years, a Long Island man has been living in the house that he had long lost to foreclosure.

After Washington Mutual went down in the Great Recession, its assets — including the house — were taken over by JPMorgan Chase, which eventually sold the Long Island property to Diamond Ridge Partners.

And through it all, Hanspal stayed on, filing bankruptcy petitions and transferring the home’s deed to friends, who also filed for bankruptcy to avoid eviction.

“It’s really a group of people that are more than willing to use the courts and abuse the courts to whatever extent they need to extend their illegal occupancy,” Jordan Katz, an attorney representing Diamond Ridge Partners, told the outlet.

Hanspal did not return the outlet’s messages seeking comment.

New York State’s foreclosure process is among the longest in the nation. Still, this case seems extraordinary, and at least one judge, Nassau District Court Judge Scott Fairgriee, acknowledged it.

“The history of this case going on for approximately 20 years must come to an end,” he wrote in a housing court proceeding in December 2019. Three months later, homeowners and tenants got shielded from the evictions and foreclosures under the Covid-19 emergency moratorium.