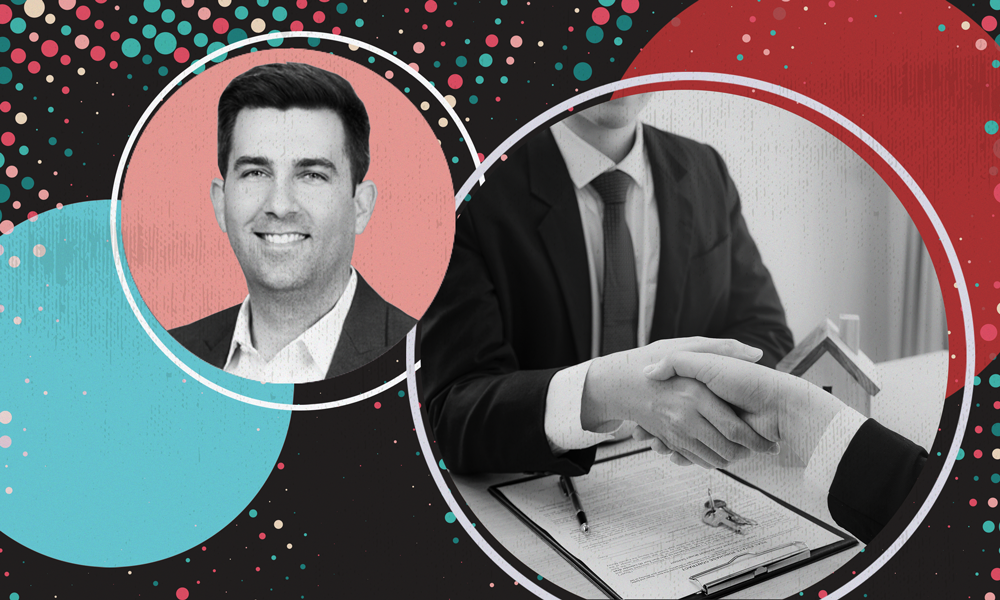 Who killed the basement boys?

It didn’t matter who you were. It didn’t matter where you were in the country. For a very, very long time, small-time landlords and developers who needed cash had two options: ultra-conservative banks or the basement boys.

“The basement boys were your local hard money lenders, two guys and a checkbook,” Matthew Neisser, President and COO of LendingOne, a national private lender, told The Real Deal. “They aren’t all bad, but frankly hard money didn’t have a good reputation. They were very expensive, charging something like 12 percent and two points. Even the name ‘hard money’ is pretty off-putting.”

But all that has changed. The popularity of real estate investing after the 2007-09 recession has led to an explosion of smaller real estate investment everywhere from high-end urban markets like New York City to up-and-coming areas in the Midwest. The largest institutional investors had raised billions of dollars to invest in SFR properties, but tens of thousands of small real estate investors were also suddenly hungry for cheaper debt. After the recession, banks had become reluctant to lend. The basement boys and a few very wealthy families seemed poised to make a killing. Instead, they became obsolete.

“When we entered the market, we said, ‘We can be a national private lender, a little more expensive than a bank but less expensive and more professional than hard money.’ And that’s exactly what we did,” recalled Neisser.

In 2014, he partnered with Bill Green, the businessman behind Wilmar Industries.  Together, they began to target landlords with a handful of rental properties, and anyone looking to buy, renovate and resell properties, lending at rates far lower than traditional hard money.

Almost immediately, they were able to pre-approve clients and get deals done fast, with only a few more documents than a local hard money lender, who might simply ask for an address and hand you cash. Meanwhile, bank loans still required years of tax returns, W-2s,16 other forms of documentation and your first-born.

The response was explosive. Clients came back again and again as their business grew. LendingOne ballooned from zero to 100 employees, establishing a highly professional management team that understood how to interface with Wall Street and attract cheaper capital, passing those savings on to their customers. As their volume and ability to ink larger deals grew, their rates fell even further. It became clear that one of the real estate industry’s oldest businesses had been professionalized, institutionalized and disrupted.

“I used to go to conferences, and the local hard money guys would come up to me and say, ‘Why are you doing this?’” Neisser recalled. “They were still charging the high rates and points, and they were upset. Their objective was extracting as much revenue per transaction as possible. But our goal was to get cheaper, so that we could compete with banks while offering more convenience.”

Today, they have done just that, becoming one of the largest lenders to landlords by offering long-term rental loans at near bank rates. They also launched a non-recourse SFR portfolio lending group for larger investors with rates starting at just 3.75 percent based on 30-year amortizations (whereas banks typically lend around 4.5 percent with a 25-year amortization). That, of course, means better cash flow for clients.

Recent deals have included a $30 million loan for mixed acquisition and refinance of a condo building in Carroll Gardens, Brooklyn, where individual condos are selling for nearly $3 million; a $6 million loan for 45 SFR properties in Atlanta; and a $25.8 million loan for the construction of three waterfront spec mansions in Delray Beach in South Florida.

“We still have that local client base,” Neisser said, “but over time as we have matured, we have become a trusted institutional lender for luxury developers, real estate funds and landlords that own hundreds of single-family rental properties, making $2 to $50 million loans against 100 properties at a time.”

Despite those competitive rates, Neisser ultimately credits LendingOne’s success to his company’s customer service attitude. LendingOne has now closed $1 billion worth of loans just to repeat clients — many of whom have now completed over 50 deals with them.

“We’re fast and we’ll get your deal done quickly,” he said, “but we are more interested in your next project and your continued business.”

Click here to explore how you can partner with LendingOne.