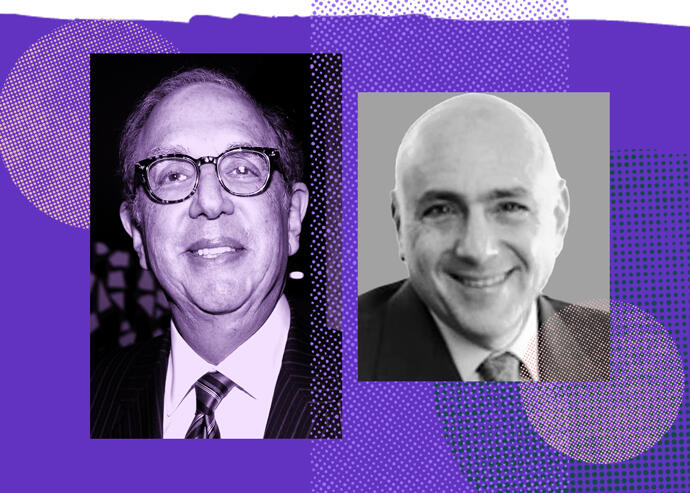 A high-profile bankruptcy attorney is now in charge of unwinding the real estate law firm of Mitch Kossoff, who vanished last month, leaving clients scrambling to find out what happened to millions of dollars they had entrusted him with.

Al Togut, a partner at Togut, Segal & Segal, was last week appointed the interim trustee for the estate of Kossoff PLLC by the U.S. Trustee in Manhattan, Reuters reported. He has overseen restructurings including Enron and American Airlines.

Kossoff abandoned his Manhattan law firm last month, and clients claim he hasn’t returned at least $10 million in escrow funds, according to multiple lawsuits. Kossoff’s attorney has insisted his client has not run off. But Kossoff, who had been a well-regarded New York City landlord attorney for years, has so far not responded to any of the civil lawsuits filed against him.

Togut told Reuters that he hopes to find Kossoff.

“I have seen news reports about what you call Mr. Kossoff’s ‘disappearance’ but haven’t confirmed that characterization. I hope I can locate him,” he wrote in an email, adding that he was in the early stages of dissolving the law practice.

Togut said it will be more difficult to administer the estate of the firm if Kossoff cannot be found, but he noted that “there are other ways in which I can get information.”

Togut has worked on notable cases like Chrysler Automotive and Pacific Drilling, but he said he believes he was selected in the Kossoff case due to his “extensive experience with law firm bankruptcy cases.”

He was the lead counsel to the 1,000-lawyer firm Dewey & LeBoeuf when it filed for bankruptcy in May 2012.