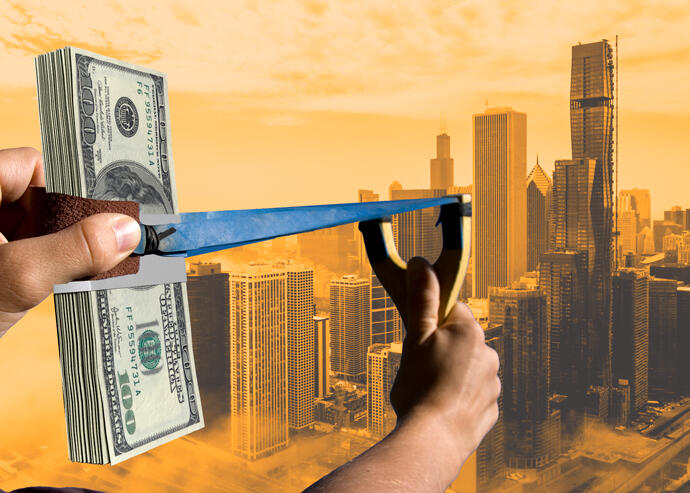 Some of the largest pension funds and private equity firms are once again gearing up to invest in commercial real estate.

Between March and May 2020, commercial real estate prices dropped 11 percent, the Wall Street Journal reported, citing data from Green Street. But in July, prices started rising and have since gained back about 7 percent.

Private investment funds targeting real estate had about $356 billion in cash reserves in April, according to Preqin. Close to 30 percent of large institutions said they want to put more of their money into real estate, according to a study by Hodes Weill & Associates and Cornell University.

And pension funds are also upping their allocations: In one case, Swedish fund Alecta increased the amount it pours into “alternative assets” — e.g. real estate and infrastructure — from 12 percent to 20 percent.

But the investments don’t come without risk. The commercial real estate market experienced a shock when the pandemic hit and investors prepared for a wave of distress. That distress has yet to materialize because of government relief initiatives, but some industry experts believe investors could be in for a rude awakening. And some sectors are still performing worse than others; industrial is booming, but malls and offices are still struggling, according to the publication.

“Instead of that cliff, we just go sideways,” Mark Zandi, chief economist at Moody’s Analytics, told the Journal. “Maybe down a little bit, maybe up a little bit, but nowhere fast for quite some time until we work through these adjustments.”