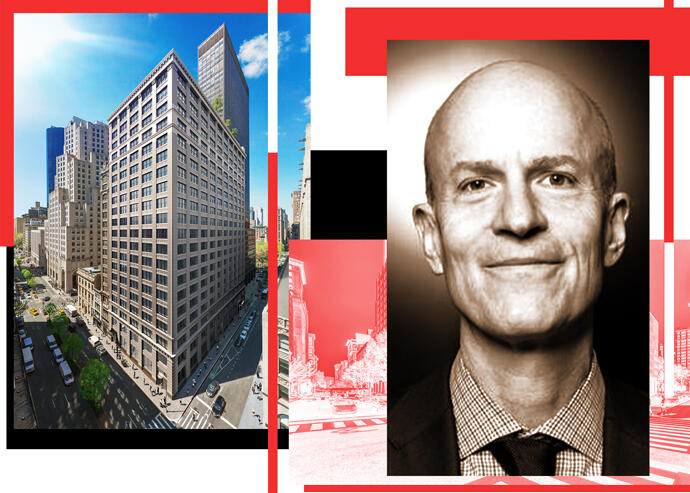 Boston Properties is making a big bet on the Midtown South office market.

The REIT is set to buy the ground lease on the 20-story building at 360 Park Avenue South, Commercial Observer reported. While the purchase price for the lease is reportedly $300 million, sources told the publication that the deal also includes several operating partnership units that could be converted into stock, bringing the total to more than $325 million.

The building’s owner, Enterprise Asset Management, has been shopping the ground lease since March. The 450,000-square-foot building will be completely vacant at the end of the year, when the master lease held by the business information firm RELX expires.

Enterprise has owned the building since the 1960s. It has a $204 million securitized mortgage on the property, which matures next year.

In its first quarter earnings call, Boston Properties reported that its net income at the end of 2020 was $24.9 million, down 86 percent from $176 million during the same period last year. Despite the REIT’s support of co-working, it took a $38 million write-off on rent income from its flexible space tenants.