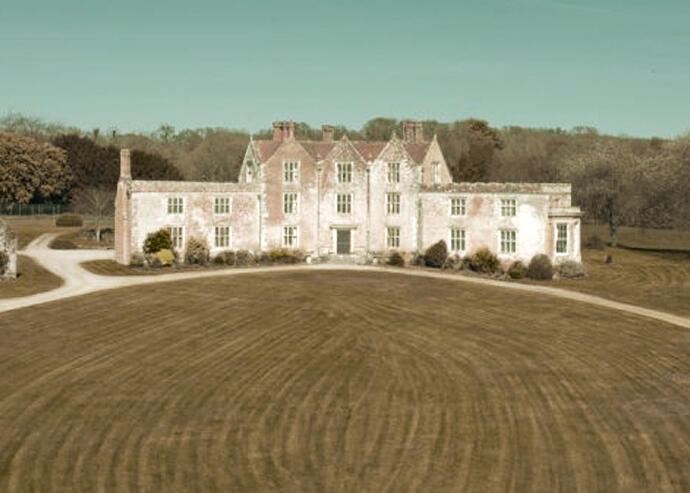 One of England’s most historic estates, which has been in the same family for 400 years, is hitting the market.

The 904-acre Newhouse Estate is asking about $25 million, according to Mansion Global.

English country estates have seen a surge in interest from potential buyers during the pandemic, in part because travel restrictions meant wealthy individuals couldn’t venture beyond their borders.

Newhouse Estate sits within New Forest National Park and is centered on a Jacobean mansion dating from around 1604. The same family has owned the property since 1633, according to the report.

The estate is “surrounded by its own parkland and woodland and with no roads or public access,” listing agent Mark McAndrew said.

The home is Grade I listed, the rarest of the country’s historic designations, and a declaration it is of “exceptional interest,” according to the British government’s preservation body.

The mansion was enlarged in the 1700s and restored at the end of the 20th century. It has seven bedrooms and retains many of its original details.

The property is available as a whole or in up to eight lots.

The estate is contiguous but wraps other properties and spreads through parts of the surrounding community. Other chunks of the estate include a coach house, farmhouse, several cottages, and equestrian facilities There are also gardens, lakes, and farmland.