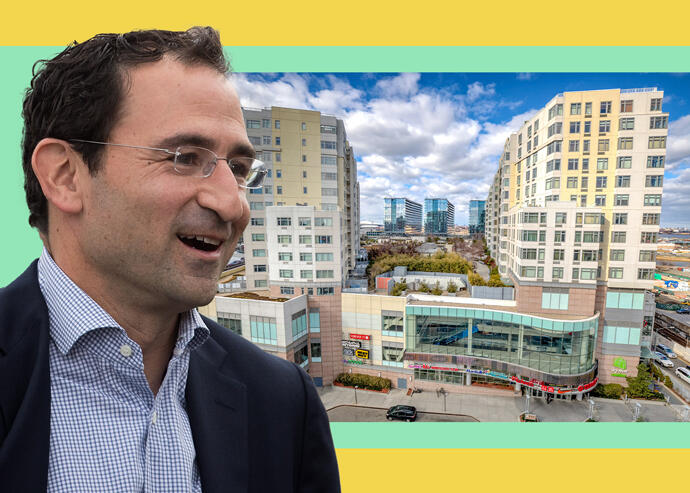 Blackstone Group has secured a big new loan for its 510,000-square-foot Flushing retail complex, as the sector looks to bounce back from the impact of the pandemic.

Morgan Stanley originated a $285 million loan for the Shops at Skyview, which will be securitized into a single-asset commercial-mortgage backed securities transaction, according to a provisional rating report from DBRS Morningstar.

The refinancing replaces $306 million in existing debt provided by Morgan Stanley in 2016, according to public records. Blackstone will contribute an additional $45 million in equity to the deal, which “demonstrates a reassuring level of commitment to the property,” DBRS analysts wrote.

“The property will likely continue to experience stress in the short and medium term until the pandemic abates and the economy recovers,” the report says.

The two-year mortgage comes with an interest rate of Libor plus 2.55 percent, and includes three one-year extension options. Blackstone could not be immediately reached for comment.

Blackstone acquired the retail and garage portion of the development from Onex Real Estate Partners for $400 million in 2015, which represented the investment firm’s first deal in Flushing. A recent appraisal values the property at $520 million.

The property’s six-level, 2,256-space parking garage is a major draw for locals, according to the DBRS report.

The anchor tenants, Target and BJ’s, were considered essential and remained open during the lockdown. Rent collection at the complex fell to 79 percent at the height of the pandemic as several tenants went dark or declared bankruptcy, but has since recovered to 97 percent as of March. Target’s space is not part of the loan collateral.

Blackstone is planning a two-story, 36,000-square-foot food hall at the top of the complex. The development of the concept is being led by Colicchio Consulting, whose design will also accommodate performance spaces and programming for nightlife.