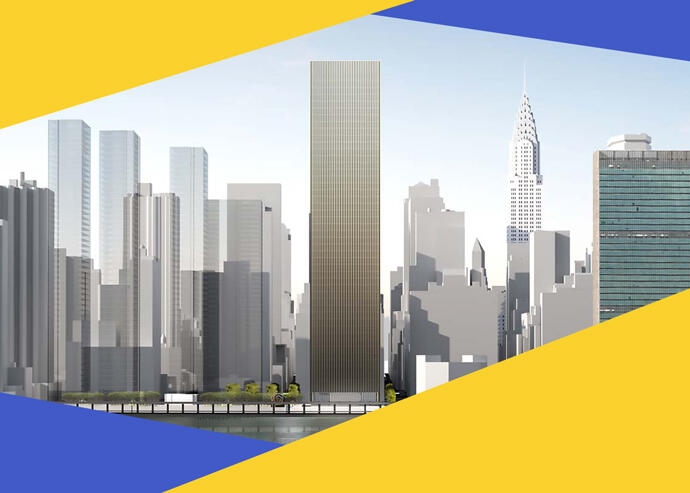 Life sciences leasing in New York is going at full steam with no signs of stalling.

The sector topped an annual high this month with 257,000 square feet leased, far and above the 156,000 square feet rented in all of 2020, according to a CBRE analysis reported by the Commercial Observer.

Mayor Bill de Blasio said Wednesday that the city would throw at least another $500 million into life sciences development, bringing total investment up to $1 billion and signaling more expansion to come. Advocates have argued for years that the sector offers great potential for the city but needs a hand from government to reach a critical mass.

Most recently, Black Diamond Therapeutics signed a lease for 18,120 square feet at the Alexandria Center for Life Science, 430 East 29th Street. In addition to its office space at 180 Varick Street, the oncology medicine company will be basing its research group on part of the 11th floor. CBRE brokered the deal.

Life sciences had drawn significant interest before the pandemic, pulling $1.38 billion in funding in 2017. Leasing doubled between 2019 and 2020 and venture capital has raised at least $697 million annually for the past four years, according to the Commercial Observer.

But Covid-19 kicked investment into high gear. Venture capital, smelling potential, injected $393 million into the sector during the first quarter of 2021, a record for that period. Funding in the first two months of the second quarter hit $144 million, bringing year-to-date investment to $537 million, higher than it was at this time last year, the Commercial Observer reported.