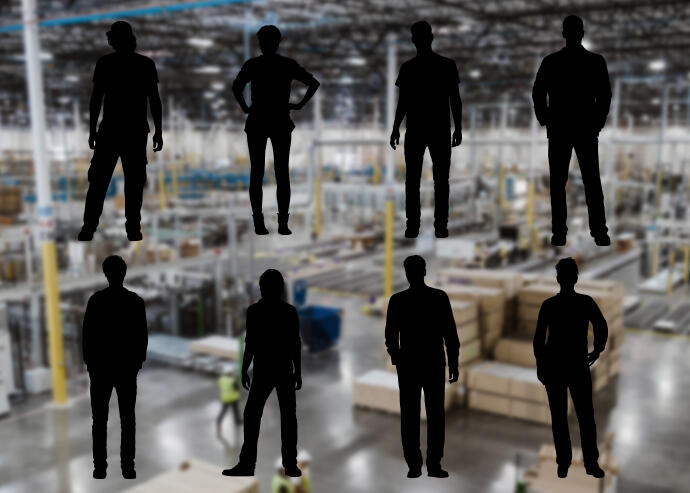 Katerra employees fire back with lawsuit over abrupt closure Now, three former employees are pursuing a class-action lawsuit against the construction startup, alleging it failed to provide adequate notice of their termination. The lawsuit, which is seeking to certify a class of some 700 laid off Katerra employees, was filed as an adversary complaint in Katerra’s bankruptcy case.

The employees worked in Seattle, Jersey City and Hayward, California, according to the lawsuit. Clifford Marvin worked as an architectural specification writer in Katerra’s Seattle office, while Todd Irving served as a construction superintendent on a Katerra project in Hayward. Joseph Russomanno was a help desk technician at the company’s Jersey City office.

Under the federal Worker Adjustment and Retraining Notification Act, or WARN, employers with 100 or more employees must provide at least 60 days’ written notice of plant closings and mass layoffs. There are some exceptions, including “unforeseeable business circumstances.”

But Katerra’s financial problems date back many months, and the lawsuit alleges that Katerra was required to abide by these notification rules and owes employees unpaid wages and accrued vacation time.

A representative from Katerra did not immediately respond to a message seeking comment.

The company, which had a history of financial issues as well as difficulties completing projects, plans to sell its operations in India and Saudi Arabia, as well as a number of companies that it acquired over the years. SoftBank, its largest backer, is providing a loan of $35 million to help the company unwind its operations and market its assets.