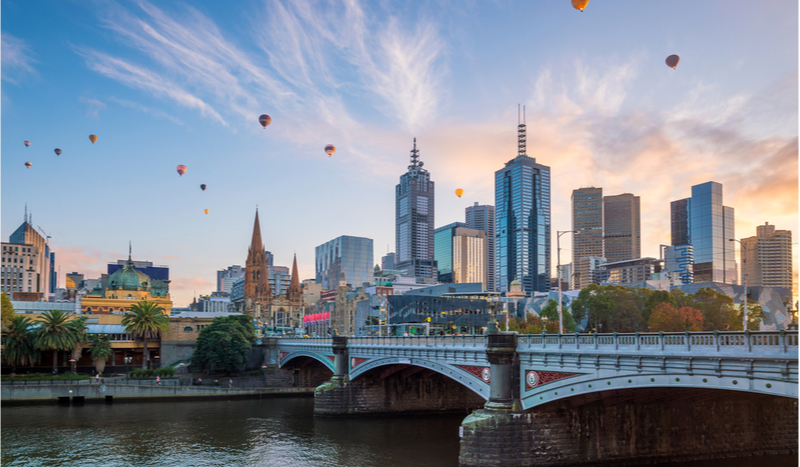 Making Cities Livable for the Increasing Population of Centenarians

The aging demographic profile of developed nations means the built environment may need to accommodate the needs of a growing cohort of people living beyond the expected life spans of the 20th century, according to panelists at the 2021 ULI Asia Pacific Summit.

The age expectancy of a female born in Australia today is 93.5 years, and by 2030 there will be more than 12,000 centenarians living across a country of 30 million people, said Sonja Pedell, associate professor and director of the Future Self and Design Living Lab at Swinburne University of Technology in Melbourne.

From left to right: Yumiko Murakami, head of Tokyo Center, Organization for Economic Co-operation and Development; Charlene Chang, group director, Singapore Ministry of Health; Sonja Pedell, associate professor and director of the Future Self and Design Living Lab at Swinburne University of Technology in Melbourne; Takashi Sonoda, chief executive and founder of Uhuru, speaking at the 2021 ULI Asia Pacific Summit in May.

The key challenge for aging nations is maintaining the quality of life for the population as it ages. Real estate and urban planning have an important part to play, whether in designing homes that still work for residents as they age—most people across various nations prefer to remain in familiar communities—and for building walkable cities for all demographics. The approach must be holistic, encompassing “mental and physical health, social connections, the home, and the wider neighborhood,” she said.

Japan is further along the aging path than any other nation: a quarter of the population is beyond 65 years old, said Takashi Sonoda, chief executive and founder of Uhuru, a Japanese tech firm involved with smart city projects. In provincial towns and cities where the overall demographic is older due to the migration of younger people to cities, it is not unusual for people in their 70s and 80s to work and remain very involved in civic life, he noted.

Though the traditional model in Asia is for the elderly to be supported by the family, shrinking household sizes and aging populations mean this is no longer practical because the younger generation is too small to support the elder one, said Charlene Chang, group director of the Ageing Planning Office in Singapore’s Ministry of Health. This means a growing number of elderly people are living alone.

Technology will play an important role in making cities livable for the elderly, said Sonoda. However, more work needs to be done on technology aimed at older people because tech firms tend to be staffed with younger people, he said. Older people must be part of the process, said panel moderator Yumiko Murakami, head of the Organisation for Economic Co-operation and Development (OECD) Tokyo Centre.

Singapore introduced an action plan for successful aging in 2015 and is now looking at an update of the plan, which focuses on three elements—care, connectedness, and contribution. The panelists agreed that connectedness means connection across generations and that the “software” of services for older people is as important as the hardware of appropriate housing.

It is important to realize the potential of an aging population rather than see it as a challenge, Chang said. Sonoda said both his parents, who are in their late 70s, continue to work as doctors.

“The important thing is, what can we do together to enable our seniors?” Chang said, “because that’s what I see as successful aging for myself: being able to continue doing the things I enjoy and to continue to be a useful member of my community.” 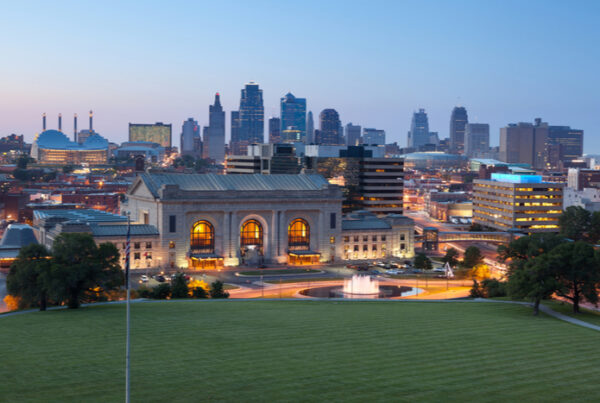 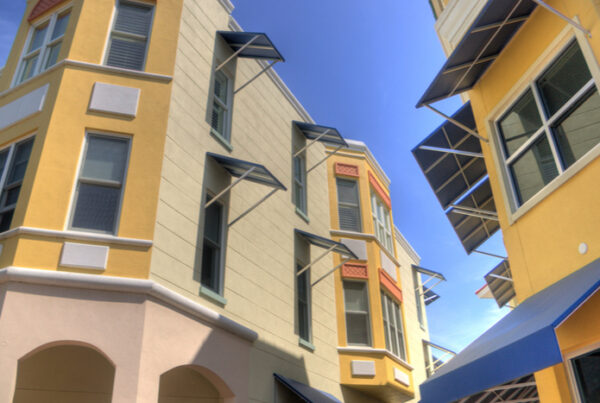 In Brief: RCLCO Reports on Top-Selling Master-Planned Communities of 2021 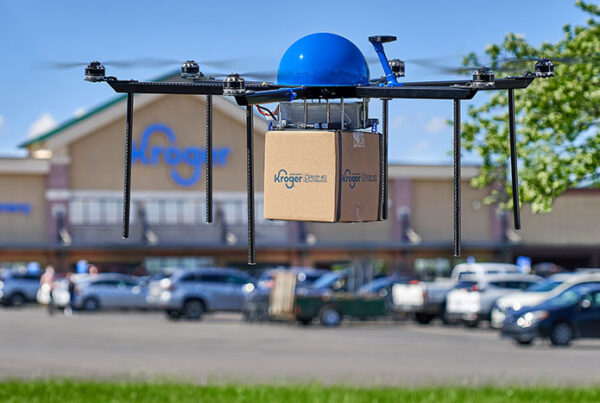 In Brief: Kroger to Test Drone Deliveries Near Dayton, Ohio