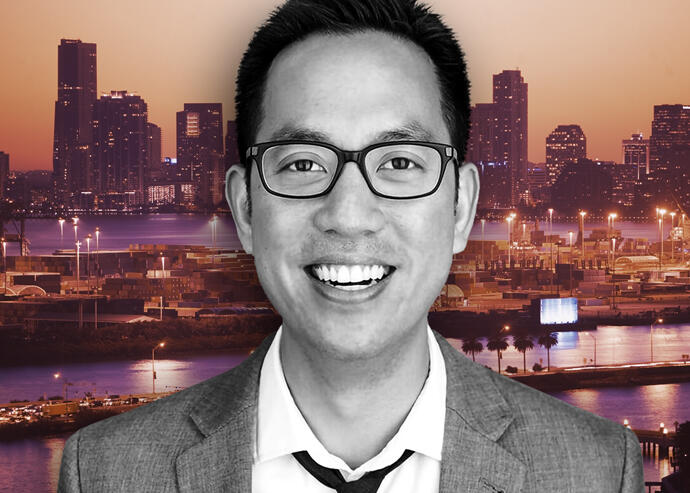 As Opendoor hits a new milestone, the iBuyer is rolling out its operations in six new cities.

The news comes as the iBuyer says it’s reached a milestone of 100,000 transactions in its seven years of existence. With the expansion, Opendoor says it is now up and running in 39 cities across the U.S., half of which have launched in the last five months.

Jay Cherry, Opendoor’s Nashville-based regional general manager, cited efforts in South Florida to lure tech companies to the region as a factor in the iBuyer’s decision to expand there.

“The recent fostering of a tech ecosystem in South Florida has only further supercharged the rapid development of the area,” he said in a statement.

By and large, the six new markets were selected for their growing populations and strong housing markets that appeal to homebuyers seeking affordable prices and looking to relocate as part of the pandemic’s work-from-anywhere movement, the company said.

Opendoor is the largest of the three major players in the iBuyer sector, selling over 9,000 homes last year and generating $2.6 billion in revenue. Its business hinges on making cash offers for homes and then reselling them, as well as ancillary business lines, such as providing homebuyers the capital upfront to land homes.

The company went public in December in a $4.8 billion SPAC deal with a blank-check firm led by investor Chamath Palihapitiya.