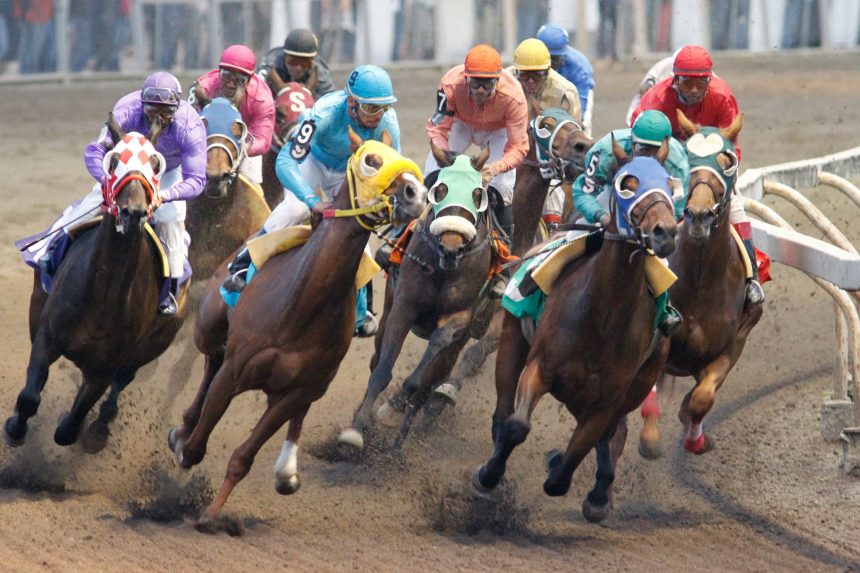 Administration at Prairieland Park has disclosed they have endured ongoing losses at Marquis Downs over $500,000 annually during the last five years prior to the pandemic.

With no place to relocate, this will effectively end professional horse racing in Saskatchewan.

There seem to be a lot of mistruths circulating about whether or not Prairieland has the authority to discontinue the sport on their site.

You bet they can.

Part of the conversation that seems to be lost in all the discussion about Marquis Downs is how long Prairieland has already propped up the sport.

There is nothing in their mandate to say they exist to just host horse racing.

Their list of uses as a corporation under the Non-Profits Act of Saskatchewan states they are active in trade shows, agricultural events, school programs, the Saskatoon Exhibition and the operation of Sports on Tap.

It would seem irresponsible of the board of directors to continue operating any of these activities at a loss.

Getting to the zone of the matter

Zoning at Prairieland Park is AG which is defined as an Agricultural District.

Which might seem bizarre given this sits in a very urban setting now.

The purpose of the zoning is to allow for “certain large scale specialized land uses as well as certain rural oriented uses on the periphery of the City.”

The zoning bylaw is organized by district and outlines the permitted, prohibited, and discretionary uses for each.

Horse tracks are one of 25 permitted uses listed on this site.

The land could potentially be used for a zoo, golf course, cemetery, airport, place of worship, or hospital.

What I’m trying to illustrate is that the AG zoning is not limited to what we’d typically consider to be only be agricultural uses.

Therefore, the City of Saskatoon has left the board of directors that govern Prairieland Park to their own devices on how they see fit to generate income from the land under those guidelines.

Typically a land lease is a contractual agreement between a land owner (landlord) and tenant.

This land lease is not tailored with a big payday in mind to the landlord, however; it’s designed as a way to utilize existing municipal land to spur local economy.

The municipality leases the land to a nonprofit and in exchange that nonprofit brings forth opportunity for commerce.

This partnership model is the foundation of virtually all urban exhibition-type enterprises across Canada.

Saskatoon’s first exhibition fair was held in 1886 as a means to attract settlers and create economic viability.

Exhibition sites have evolved since their inception as well as the ancillary events they host.

It’s not reasonable to think that Prairieland would be operating the same attractions as that first fair.

Betting on the right horse?

In 2017 the horse racing industry celebrated their 250th anniversary of the first horse racing event organized on July 17, 1767, in Quebec City.

Marquis Downs’ current facilities were developed in 1969 but racing in many forms existed well before then.

Prairieland Park has publicly announced they will be repurposing the Marquis Downs portion of the site for soccer.

I don’t know much about the Canadian Premier Soccer League but just about every kid I know under the age of 10 has played on a soccer team at some point.

I hope this will be received with the same enthusiasm as the Rush lacrosse franchise and start a new history of sport for our city.

The post Prairieland won’t be saddled with losing bet appeared first on The Saskatchewan Edge. 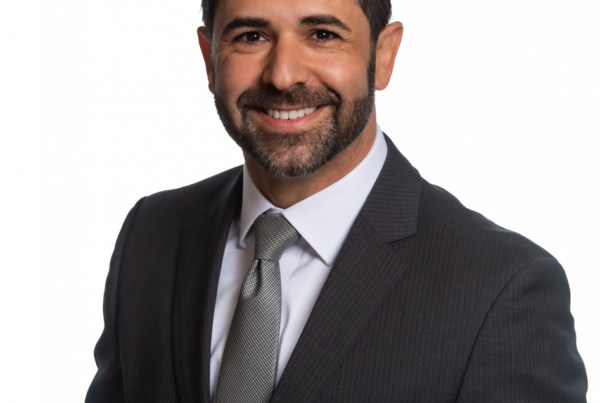 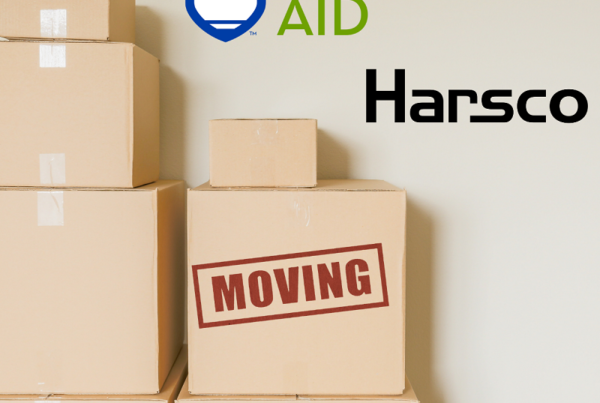 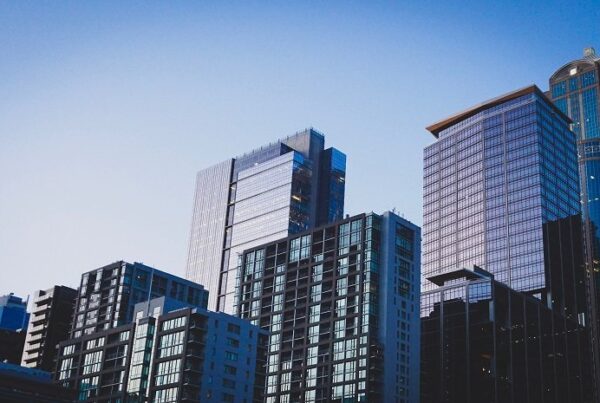