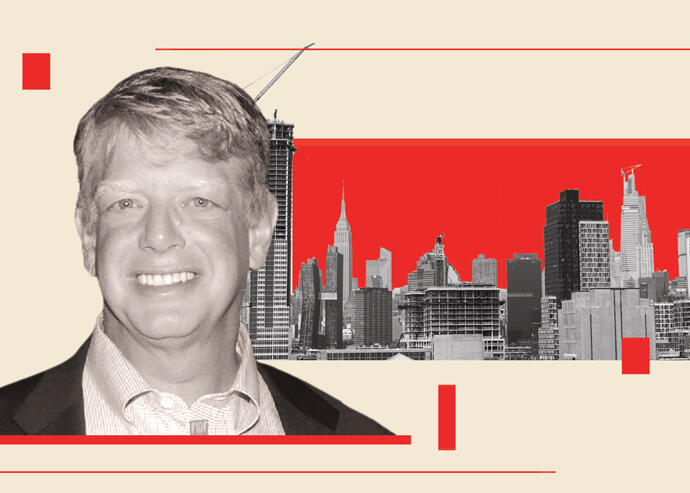 BLDG has its sights set skyward in Long Island City.

The tower will feature multiple ground-floor retail spaces and more than 60 floors of residential units, according to the plans. Perkins Eastman will design the 780-foot-tall building, which will also include a swimming pool, gym and lounges, according to PincusCo.

BLDG’s tower will have company. Tishman Speyer’s Jackson Park towers sprawl across two blocks on nearby Jackson Avenue, and Rockrose recently filed permits to erect a 301-unit, 193,534-square-foot mixed-use building down the street.

Goldman’s family has controlled the parcel since at least 1975, according to public records. It was previously held by his father and uncle, Irving and Sol Goldman. BLDG has several other residential developments scattered across the city, including the 41-story Summit tower at 222 East 44th Street and The Montana on the Upper West Side.

Developers are on a hot streak in Long Island City, with SB Development, Ascent and Solomon Feder all landing major new loans for towers in the area.