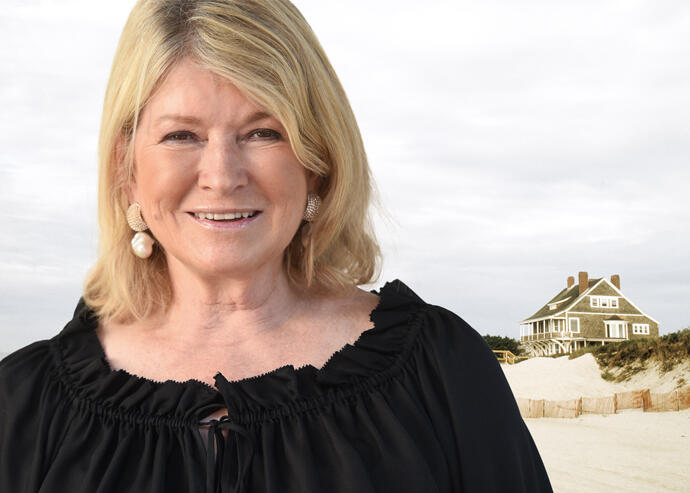 At a time when it seems everyone is trying to get in to the Hamptons, Martha Stewart is getting out, according to Showbiz 411.

The 79-year-old media titan sold her East Hampton estate on Lily Pond Lane to former Huffington Post publisher Kenneth Lerer. The final sale price isn’t known, but the property was last on the market for $8.4 million.

The house dates from the 1880s and Stewart remodeled it herself, as one might expect. She bought the property in the 1990s but said she didn’t spend much time there.

Stewart lives primarily in a hamlet of Bedford, New York, and also owns a home in Maine.