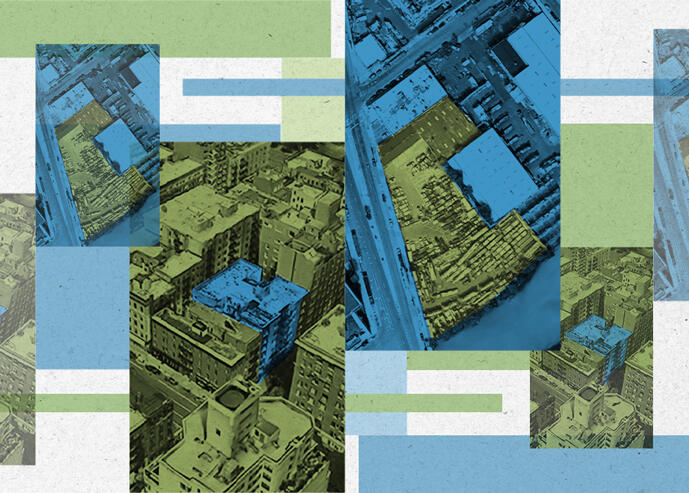 Two of the five sales in the $10 million to $30 million range were in Manhattan, continuing a trend of the borough having the most sales on the weekly list.

The five deals fetched a total of $70 million. Here are more details of sales recorded in the middle of the investment market during the third week of June.

2. Anthony Ventura acquired a 38,500-square-foot multifamily building with 43 units at 151 East 90th Street in Carnegie Hill for $15 million via 151 E 90 LLC. The seller was Rosedale Management, making it the third midsized multifamily building the company has sold in as many weeks. The three sales totaled $50 million.

5. Innovo Property Group purchased a portion of an industrial development site at 155 Tiffany Street in Hunts Point for $10 million. The firm plans to expand an existing structure to create a 340,000-square-foot warehouse. The seller was Vornado Realty Trust.