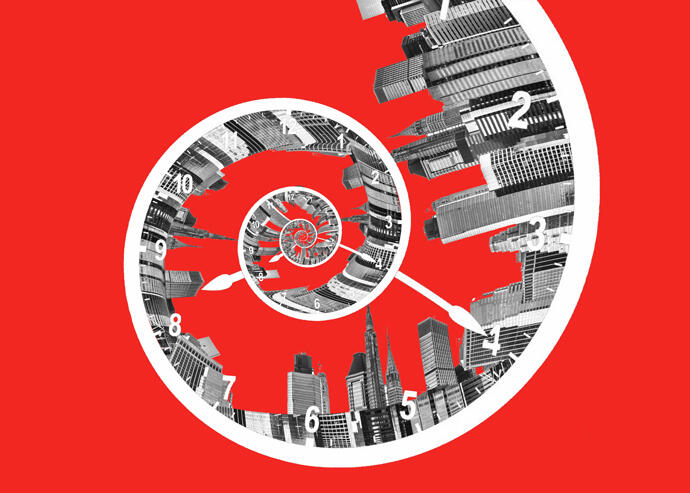 The short-term renewal trend in NYC office market is winding down. (iStock illustration by Kevin Rebong for The Real Deal)

In the depth of the pandemic last year, a majority of New York City office tenants facing lease expirations didn’t want to commit to a long-term deal. Instead, they opted for shorter extensions.

“While some tenants, particularly smaller organizations, may continue to pursue short-term deals in the near future, the wait-and-see attitude that launched the trend does appear to be passing,” the report stated.

Between April and December last year, 54 percent of all lease renewals larger than 15,000 square feet were shorter than five years, according to the report. That’s quite a change from the pre-pandemic period between January 2019 to March 2020 when the share of short-term deals was just 21 percent.

Short-term renewals signed in the later part of the year included NBCUniversal’s 340,000-square-foot deal at 1221 Sixth Avenue, and Stroock & Stroock & Lavan’s 191,000-square-foot lease at 180 Maiden Lane, according to CBRE. The exact lengths of these renewals were not available.

But the short-term renewal trend has started to shift in recent months as the pandemic waned and various restrictions were lifted. The share of short-term deals among all renewals dropped to 32 percent in the period from January to May this year.