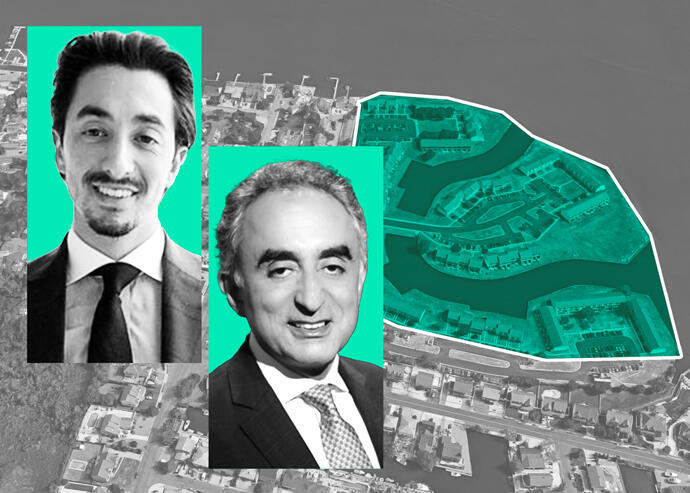 A California multifamily investor is making its way to the East Coast.

The deal coincides with the opening of Universe Holdings’ New York office under the leadership of Aaron Manoucheri, son of CEO Henry Manoucheri.

It’s the first step in a national expansion for the firm, which says it owns and manages about 2,600 multifamily units throughout Southern California. In particular, Universe aims to expand its portfolio to suburban growth markets in Pennsylvania, New Jersey, Delaware and Maryland, the publication reported.

The Mariners Cove acquisition was in the works for more than a year, and the company plans to acquire thousands more multifamily units on the East Coast over the next 24 to 36 months, Aaron Manoucheri said.

“We are looking to buy large suburban value-add and core-plus assets and portfolios with a few hundred units or more in order to build scale in a relatively short period of time,” Manoucheri told REW.

He added that acquiring a low density bayfront community like Mariner’s Cove is part of a strategy to acquire East Coast properties that align with its holdings in Southern California.

The investment firm was represented by Spencer Yablon of CBRE in Philadelphia, REW added.