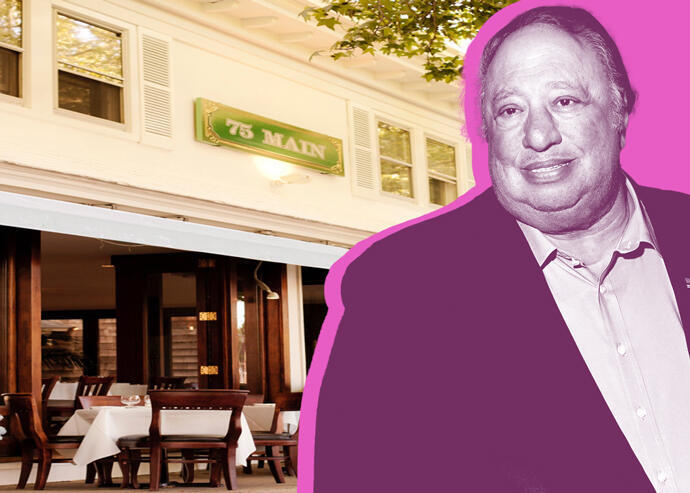 Waterfront homes aren’t the only types of property commanding premium prices in the Hamptons these days. So are spots at some of the East End’s most exclusive restaurants, according to the New York Post.

For the privilege of dining at hotspots like Tutto Il giorno and Le Bilboquet, wealthy Hamptonites are offering up gifts to restaurant owners, servers and hosts.

These arrangements include handing out cash, tickets to concerts, and rides on yachts and in helicopters. Some restaurants are taking the offers, while others refuse. The fierce competition for tables is in part due to of a wave of people shacking up on the East End this summer. In some cases, restaurants are also short-staffed because of the pandemic.

New York City grocery magnate and developer John Catsimatidis, who has made billions on oil refineries and gas station/convenience stores, spent five figures to secure a table at 75 Main in Southampton for the summer.

That’s for the table alone — Cats will still have to pay for all the food and wine he buys after sitting down.

“It’s like renting a house,” said owner Zach Erdem. “You still have to pay for the wine and groceries.”