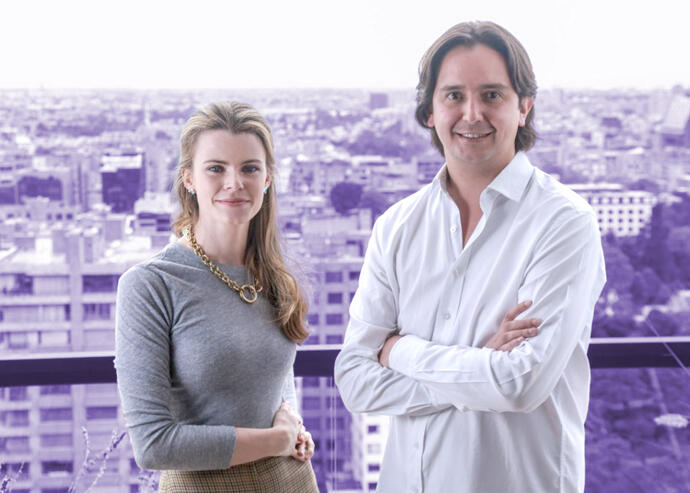 Colombia-based iBuyer Habi has raised $100 million in a Series B fundraising round led by Softbank.

It’s the second-largest amount ever raised in a Series B by a Colombian startup, according to Forbes. With CEO Brynne McNulty Rojas at Habi’s helm, it’s also the largest funding round raised by a female-led Latin American firm to date.

Softbank led the round through its Softbank Latin America Fund. Other investors included Series A participants Inspired Capital, Tiger Global, Homebrew and 8VC.

The firm operates in four of the country’s five largest cities — Bogotá, Medellín, Barranquilla and Cali, and intends to use the Series B funding in part to expand to Mexico, starting with Mexico City.

There are few online listing platforms operating in Colombia, which gives Habi an opportunity to establish itself as the primary option for buyers and sellers looking to make a deal online.

Like other iBuyers, Habi buys and flips homes for profit. It collects market data from various public and private partners to inform its pricing.

Habi also offers free home value estimates. The company said that 100,000 people have received estimates either through that tool or via home offers. The company also said transaction volume increased by an average of 40 percent each month from May 2020 to May 2021. The company went from a few dozen employees a year ago to around 300 today.

While the iBuyer model has been touted as revolutionary for the housing market, some of the largest iBuyers in the United States have lost money in recent years.

Opendoor and Zillow lost a combined $1.2 billion with their iBuyer operations in the last two years, including $607 million last year. Most have slightly varying business models.