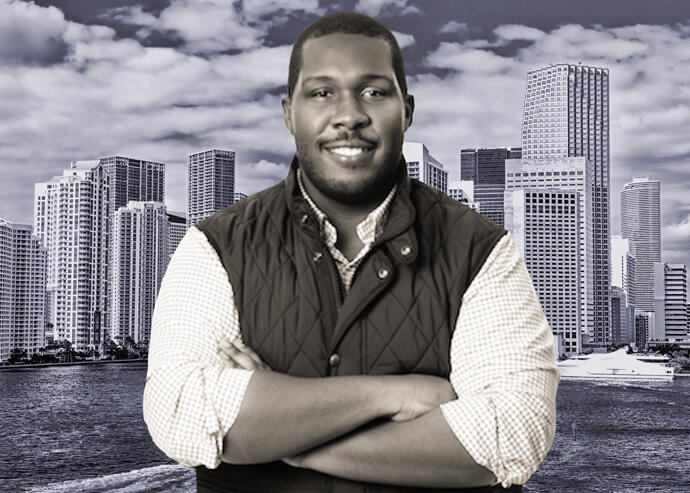 Online rental platform Rezi is expanding into Miami, three years after entering New York with a plan to lease out vacant units from landlords.

In addition to Florida, Rezi said it intends to open in three more markets, but did not name them. The company said it will spend $75 million this year to lease vacant apartments.

CEO Sean Mitchell said the company had been eyeing Miami, which has seen a surge in residential development, for a couple of years. The condo market there has been among the hottest in the country during the pandemic and rent prices are also on the rise. Mitchell added that some of Rezi’s New York landlord partners own property in the city, making for an easier transition.

Rezi brands itself an iRenter. When it formed in New York in 2018, the startup tapped $10 million to take over leases in vacant units, giving the landlord slightly below market rate. The company said it then used its technology to better target the market and rent out units quickly.

But the market changed and so has Rezi’s business model. It now leases apartments from landlords at above asking price and uses its tech to cut out fees, agents and property managers. Rezi then rents those units at a premium to what it’s paying the landlord.

With Covid having pushed down New York rent prices, Rezi added more apartments to its inventory in the first six months of the year than it had in 2020 or 2019, CEO Sean Mitchell said. Rezi has leased over 2,000 units from New York landlords since its inception, the company said.

“We probably couldn’t have picked a better year for looking to meaningfully expand our footprint,” he said. The company did not disclose revenue results and Mitchell did not say how many units it had leased this year.

While leasing in May was at its highest point in New York since 2008, landlord concessions were, up, as well. In the past month, however, median rental price has ticked up while concessions have dipped.

Mitchell said the strong housing market will lift rental prices in the city and nationwide, as the country recovers from the pandemic.

As part of its expansion, Rezi said it also tapped former Ten-X president Jake Seid for its advisory board.