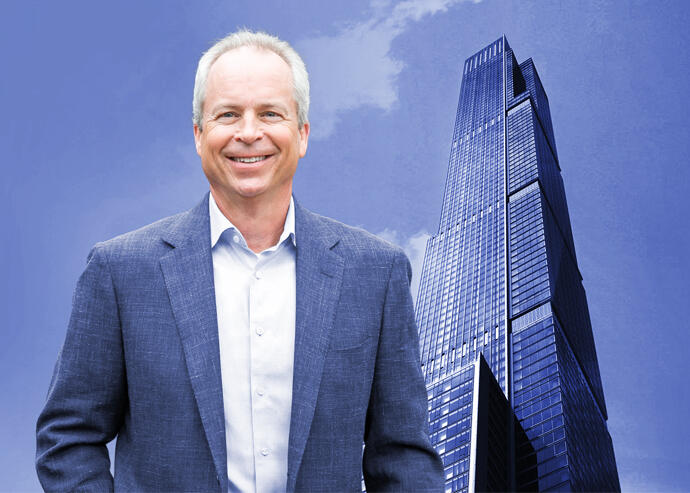 Kevin Clayton — also son of the co-founder — paid $11.5 million for a condo unit at Extell Development’s Central Park Tower on Billionaires’ Row. Clayton and his wife Michelle bought the 2,500-square-foot unit at the world’s tallest residential tower at 217 57th Street.

Property records show the couple got a 15 percent discount from the last listed price.

The Claytons’ 34th floor unit has three bedrooms and three bathrooms. By comparison, a three-bed, three-bath property from Clayton Homes starts at around $120,000.

A glut of luxury condos in the city has driven down the price of units lingering on the market. Extell’s Gary Barnett has said he expects to lose money on half of his current projects.

Brothers Joe and Jim Clayton — Kevin’s father — founded Clayton Homes, and it is now among the largest builders of manufactured and modular homes in the U.S. Warren Buffet’s Berkshire Hathaway acquired the company in 2003 for $1.7 billion.