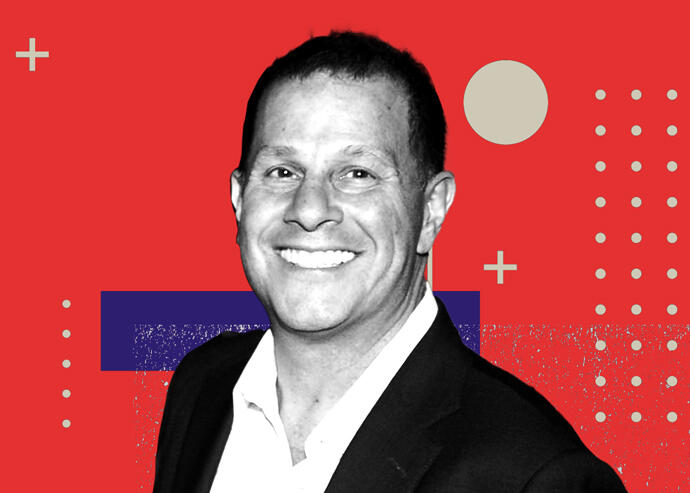 As malls struggle to recover from their pandemic blues, one of their biggest tenants is looking to strike gold on Wall Street.

Authentic Brands, the owner of retail mainstays such as Forever 21 and Brooks Brothers, filed for an IPO on Tuesday, according to Bloomberg News. The company gave a temporary listing size of $100 million, though Bloomberg estimates it could be worth roughly $10 billion.

Authentic had a frenzied 2020, collaborating with retail giant Simon Group to acquire faltering brands including Aéropostale, Nautica, and JCPenney. Fueling its spending blitz, the company raised $600 million from investors such as BlackRock, General Atlantic and Leonard Green & Partners, and its net income reached $225 million.