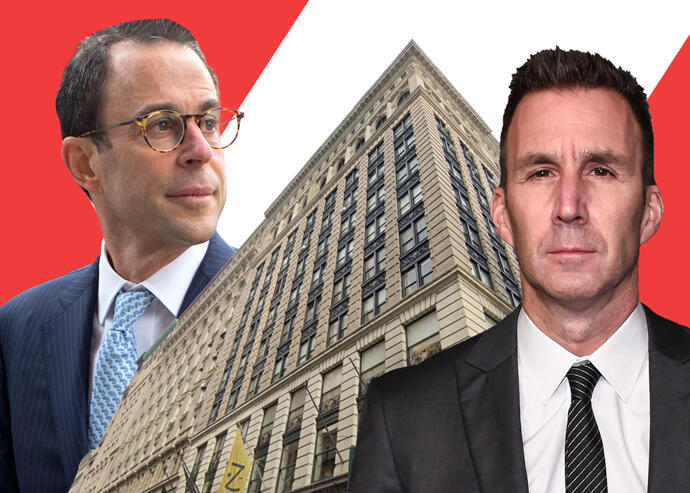 Equinox is on the run from landlords all over Manhattan.

The upscale fitness chain is being sued for skipping out on more than $3.3 million in rent and other charges at its Soho location, Crain’s New York reported Wednesday.

Rent for the luxury gym at 568 Broadway runs at $172,000 per month, not including taxes and utilities, the publication reported, citing a lawsuit filed Tuesday. But a group of investors led by Allied Partners say they haven’t received a payment since April 2020.

Jeff Blau, CEO of Equinox owner Related Companies, criticized other major commercial tenants for skipping rent during the pandemic, but this is not the first time Equinox has been accused of falling behind on its payments.

The landlord at the fitness chain’s 421 Hudson Street location sued for more than $1.3 million in rent arrears in October, the publication reported, while another claimed the company owed $1.7 million in back rent at its Financial District .

Equinox did not immediately respond to a request for comment.

Gyms faced challenges during lockdown last year when they were not allowed to open until late August, a major blow to membership sales that keep the lights on. Though Equinox locations have been reopened for months, they now offer reduced class sizes alongside options for remote instruction.