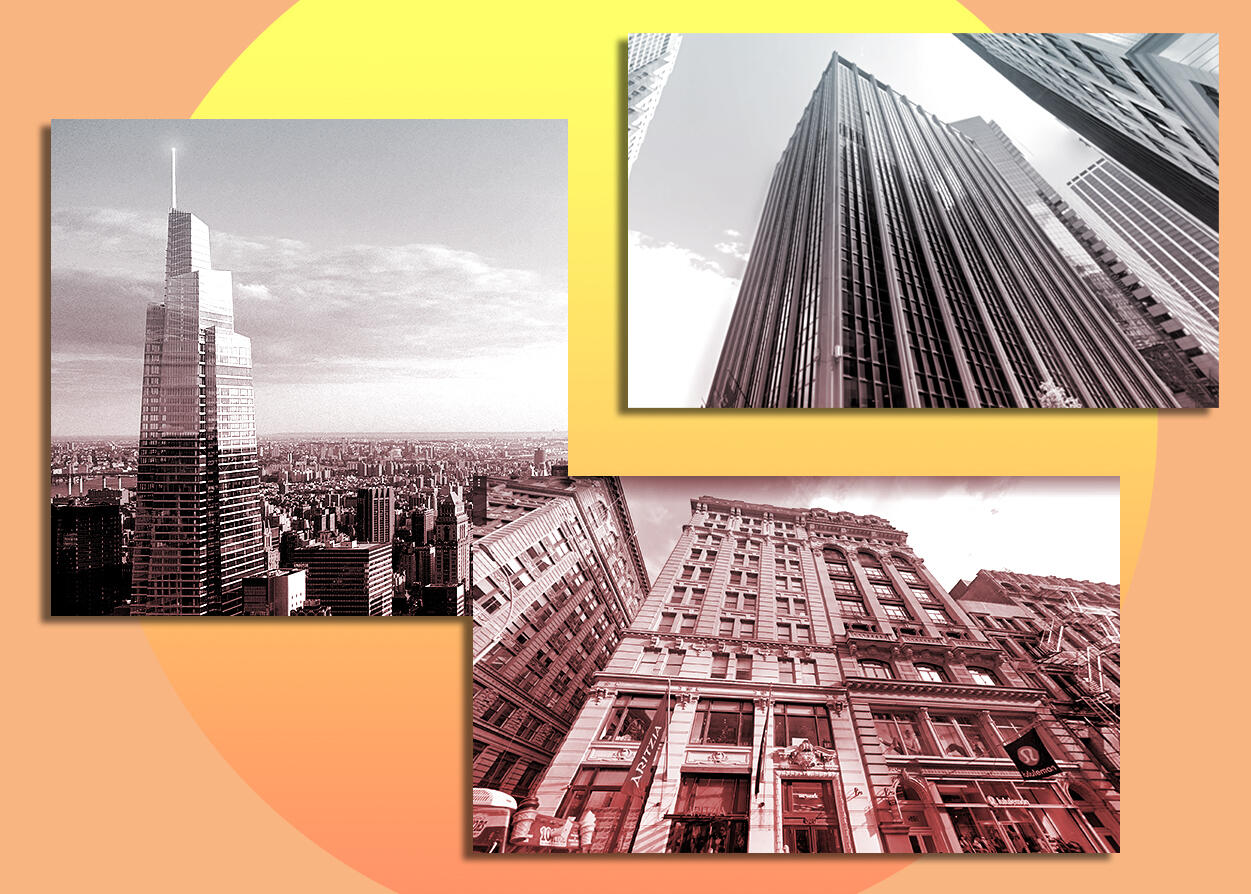 These were the largest Manhattan real estate loans in June The 10 largest Manhattan real estate loans recorded in June totaled $4.5 billion — the largest sum since June 2019 and almost as much as the previous three months combined.

Most of that total came from a single massive deal — SL Green’s $3 billion refinancing of One Vanderbilt, which was the largest single-property commercial mortgage backed security loan ever. CMBS refinancings for office buildings have now topped Manhattan’s loan rankings for eight of the past 10 months.

Here were the borough’s largest real estate loans in June:

According to rating documents, this record-breaking refinancing for the 1.6 million-square-foot office tower next to Grand Central involved nine banks — Wells Fargo, Goldman Sachs, Bank of America, Bank of China, Bank of Montreal, Deutsche Bank, JPMorgan Chase, Barclays and Citi. The loan returned about $1 billion in equity to developers SL Green, the National Pension Service of Korea and Hines.

Nightingale Properties and Wafra Capital Partners landed a hefty financing package for the acquisition and redevelopment of 111 Wall Street, including a $230 million senior loan from PIMCO and $180 million in mezzanine debt from Oaktree Capital, Bain Capital and SKW Funding. The deal also featured $89 million from Petros PACE Finance, in what was New York City’s first ever C-PACE loan.

Ares Management provided this loan to Northwood Investors for its $325 million acquisition of a pair of office buildings in Soho, at 520 and 524 Broadway. The properties had been owned by the Propp family for several decades and were previously unencumbered by debt. Tenants include Keith McNally’s Balthazar restaurant, the clothing store Aritzia and WeWork.

Brookfield Property Partners secured a $224 million refinancing from Standard Chartered for 1 North End Avenue, a 15-story office building in Battery Park City. The 559,000-square-foot building was developed in 1996 for the New York Mercantile Exchange, which remains as a tenant. Brookfield acquired the property in 2013 for $200 million, incorporating it into its sprawling Brookfield Place campus.

Wells Fargo and JPMorgan provided this CMBS refinancing for a 16-floor office condominium at the 32-story 375 Pearl Street. The property is an office and data center building owned by Sabey Corporation and National Real Estate Advisors. According to Kroll, the unit is fully leased to four New York City government agencies — the Human Resources Administration, Department of Finance, NYPD and Department of Sanitation.

DivcoWest financed its $134 million acquisition of Jamestown Properties’ 325 Hudson Street with a loan from United Overseas Bank. The former industrial building sits on top of the Transatlantic cables and high-speed fiber corridors that run through Lower Manhattan, making it popular with telecommunications and tech tenants.

Forethought Life Insurance Company provided a $108 million loan to Glenwood Management to refinance 1930 Broadway, a 30-story, 232-unit luxury rental tower in Lincoln Square. Also known as The Grand Tier, the property was built in 2002 and has units that rent for as much as $13,000 a month, according to StreetEasy.

Alchemy-ABR Investment Partners and Cain International landed $250 million in financing for a spec office tower development on Billionaires’ Row, of which $100 million in senior debt was provided by Security Benefit Life Insurance. The site, which includes the Calvary Baptist Church building at 125 West 57th Street, is set to be turned into a 26-story tower.

Ascott Residence Trust, a Singaporean REIT that owns 86 hotels in 15 countries, refinanced the Sheraton Tribeca New York Hotel at 350 Canal Street with a $92.8 million loan from Oversea-Chinese Banking Corporation. Ascott is a subsidiary of CapitaLand Limited, one of Asia’s largest real estate companies.