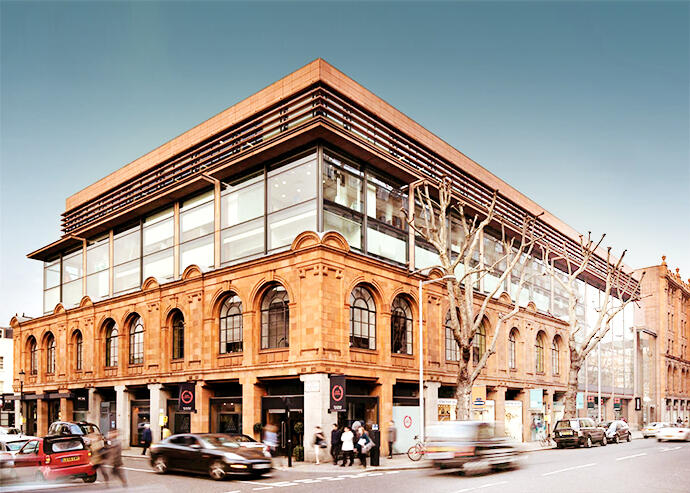 A cardinal was among the 10 people indicted for their alleged role in a failed London real estate investment that lost the Vatican millions of euros.
In addition Cardinal Angelo Becciu, four other Vatican officials were charged, along with two Secretariat of State officials and a broker, according to the Associated Press.

The broker, Gianluigi Torzi, allegedly extorted the Vatican for nearly $18 million, in a deal to hand over a London property at 60 Sloane Avenue in the Chelsea section. Torzi had allegedly inserted a clause into a contract that ultimately gave his company ownership of the property.

The Vatican hired Torzi to wrest control of the property from a money manager who handled the Holy See’s 2013 investment in the property.

Pope Francis fired him last year for what the Vatican said was a separate issue involving donations from the Vatican to a charity run by his brother.

Vatican police raided several other officials’ offices during the course of their investigation, including the official who oversaw the Holy See’s European asset portfolio during the time of the deal.