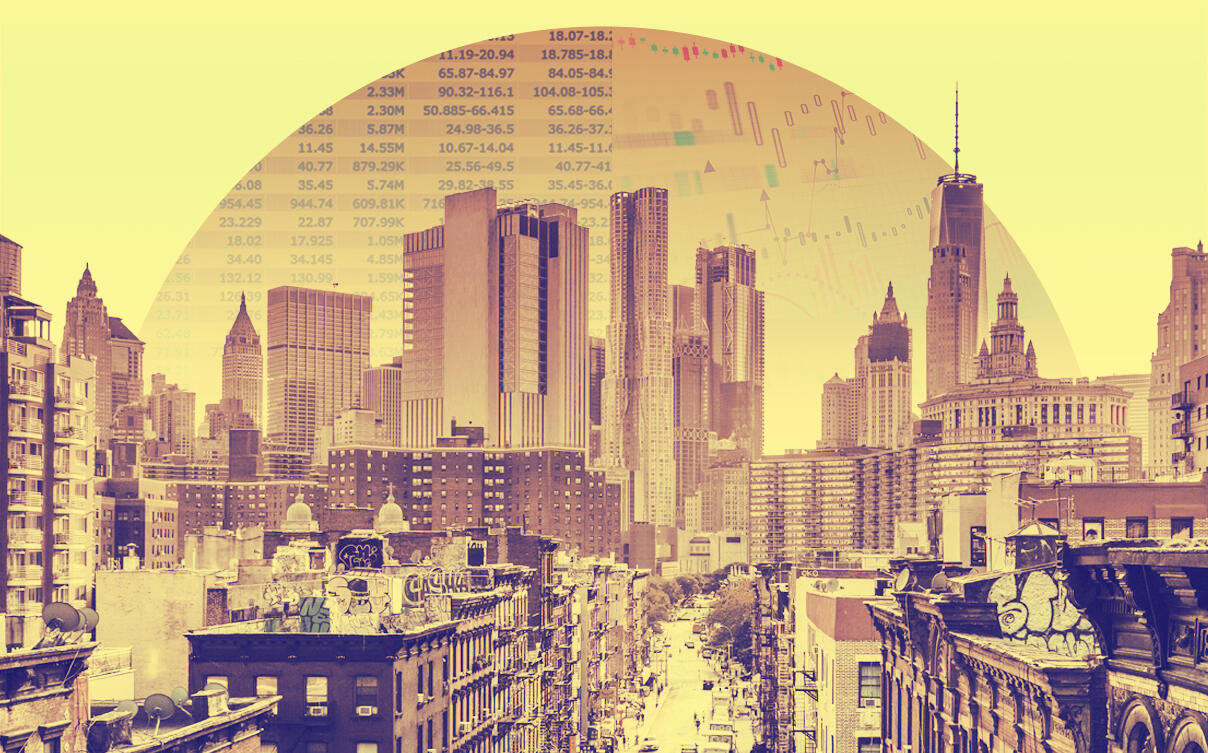 The following is a preview of one of the hundreds of data sets that will be available on TRD Pro, the one-stop real estate terminal that provides you with all the data and market information you need.

Across the board, the firms issued glowing outlooks, reflecting an industry eager to move on from the challenges of the Covid era.

“Once written off as dead, Q2 data proves that the residential real estate market in the city that never sleeps is alive and thriving,” Compass declares.

Corcoran president and CEO Pam Liebman was a bit more measured, noting that vaccines and reopenings “brought about increased confidence in New York and its real estate market and the return of many potential buyers.”

While it’s in the best interests of brokerages to cast a positive light on the market, the data seems to back up the rosy sentiments. According to Douglas Elliman, the median sales price in the borough jumped to $1.13 million, its highest level since a record $1.22 million set two years ago. The Corcoran report, meanwhile, showed significant price increases across all price metrics, highlighted by an 18 percent quarter-on-quarter increase in the average home price.

As with every quarter’s market reports, the numbers differ from brokerage to brokerage by varying degrees. These discrepancies can be attributed to differing methodologies relating to the inclusion of deals that have not yet hit property records as well as the time period for data collection. The Real Deal reconciles these gaps through the TRD Aggregate, which is the average figure for key price metrics across the major market reports.

TRD’s analysis shows a consistent increase in prices for Manhattan homes. The aggregate average price in Manhattan was $1.95 million, a 13 percent increase over the previous quarter’s $1.72 million. The aggregate median price in the borough, meanwhile, was at $1.13 million, a modest hike from the previous quarter’s $1.08 million, indicating the average may have been dragged up a bit by some particularly pricey outliers. There were also quarter-on-quarter increases in average price per square foot, average condo price and average co-op price for Manhattan homes.