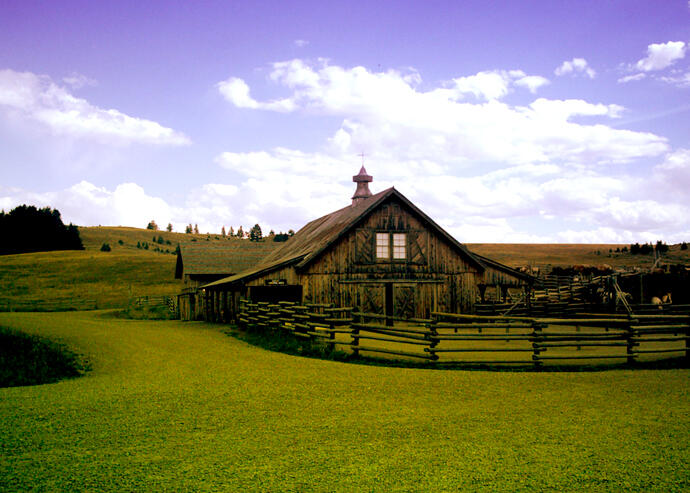 The cigarette-maker, which is owned by Altria Group, bought the 18,000-acre ranch in 1999, according to the Wall Street Journal, which first reported the sale. A price was not given.

The buyer was Lone Mountain Land Co., a private equity firm that owns other resorts in the state, including the Yellowstone Club in Big Sky.

Philip Morris hosted corporate events there and over the years offered all-expenses-paid trips to the ranch to thousands of loyal Marlboro smokers, according to the Journal.

States like Montana, Wyoming, Colorado and other Western locales have seen a surge in homebuyers during the pandemic, as urbanites paid big money for more space.

The uptick in demand for ranches and other large properties has also pushed up prices for those compounds, which can have hundreds or thousands of acres.

Marlboro Ranch was known as Crazy Mountain Ranch before Philip Morris USA bought and renamed the property. It’s a working ranch with myriad hospitality facilities, including an “Old Western Town” with a saloon, hotel rooms, an events barn, and a spa. Because every Old West town had a spa.

Lone Mountain Land said it would operate the cow-calf operation on the ranch as well as its hospitality business.