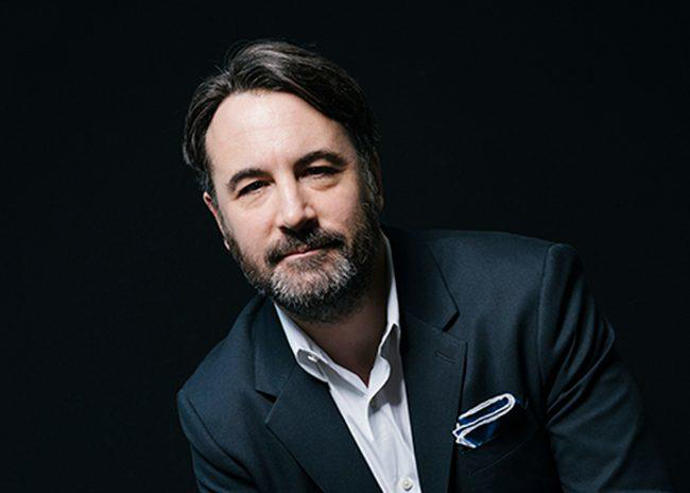 Disasters in South Florida have traditionally been natural, not man-made.

The region’s climate, long characterized by hurricanes, has transformed the way its housing is constructed.

Hurricane Andrew, which destroyed more than 63,000 homes when it hit in 1992, brought about changes that made Florida’s building codes some of the strongest in the country and prevented an enormous amount of destruction when Hurricane Irma most recently ripped through in 2017.

Following the collapse of a 12-story condo building in Surfside last month, which has left at least 90 dead and dozens of others missing, the real estate industry may face a similar reckoning, with a lasting impact on sales and home values.

Our cover story by Katherine Kallergis looks at the fallout from the collapse of Champlain Towers South, where a 2018 inspection identified design and structural flaws, a possible result of human error (or worse), that might have doomed the building from the start.

What’s at stake? As Kallergis reports, residents of buildings from Miami Beach to California are alerting inspectors to cracked concrete, rusty rebar and water leaks, leading to engineers working around the clock.

The responsibility of volunteer condo associations when it comes to safety issues is being revisited (half of all Floridians live in properties with condo or homeowners’ associations), as well as the problem of what happens when unit owners can’t afford major repairs. Insurers, too, are re-examining policies.

Brokers say the market is being affected, with buyers putting deals on hold. Units in some older towers may lose value. Meanwhile, there may be a bigger premium on new construction, and buildings with up-to-date inspections could command higher prices. There will also be more pressure on agents to be transparent about whether a building is in the midst of a major special assessment or recertification, as Champlain Towers South was.

At the same time, it’s quite possible that when the dust settles, the hot South Florida market will continue apace.

“What I’ve learned through the financial crisis, through 9/11, through Superstorm Sandy, you don’t know what you don’t know while it’s happening,” said Jonathan Miller, real estate appraiser and author of brokerage Douglas Elliman’s market reports. “This is a horrific tragedy, and it puts everybody on notice to pay attention. I don’t think it has much to do with the trajectory of the market.”

Meanwhile, we find ourselves in the dog days of a summer where we are edging back to normalcy (and a new kind of return to work in the fall).

This month we have the final installment of our Hamptons special section, which examines a pair of existential threats looming over the popular summertime refuge: an unsustainable shortage of affordable housing for workers and the East End’s exceptional vulnerability to the effects of climate change.

We also look at some of the largest properties on the market in the area, its sprawling vineyards, as well as the tiniest homes, which are perfect if you are okay with one room and 260 square feet (not that different, after all, from a cramped studio in the city). At least you’d be in good company; one of the world’s richest men, Elon Musk, now occupies a 20-by-20-foot foldable home near SpaceX’s test site in Texas as his primary residence.

Elsewhere, check out reporter Kevin Sun’s odd story of a Singaporean real estate investment trust, heavily invested in the U.S. hotel market, that went belly up — and found itself trying to unload the 80,000-ton, 87-year-old RMS Queen Mary as well as a decommissioned Soviet submarine docked in the Port of Long Beach in Southern California.

Finally, we take a look at one of the biggest hangovers from Covid — expiring eviction bans that could foreshadow a national reckoning when it comes to foreclosures. On the flip side, billions are pouring into the single-family rental market, with investors hoping for returns like those seen following the Great Recession.