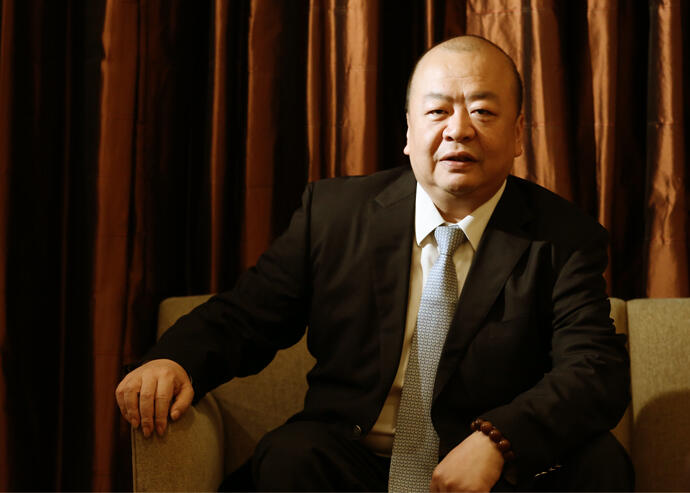 A unit of the company also missed a payment on a separate $108 million loan due last week. That’s according to Country Garden Services, which last month agreed to buy the assets of a Fantasia subsidiary’s property management business.

Since late last year, the Chinese government has sought to reel in the property sector with restrictions on debt, fundraising and even mortgage lending.

Last month, Blackstone Group pulled out of a $3 billion acquisition of Soho China, citing a “lack of sufficient progress” in securing government approval for the deal.

Fantasia is much smaller than Evergrande, with $12.9 billion in liabilities as of June 30 compared to Evergrande’s $304.5 billion, so missed payments won’t have as wide an impact on the market.

But offshore bonds make up a larger chunk of its debt. More than a third of Fantasia’s debt — $4.7 billion — is in outstanding offshore bonds. Evergrande’s $27.6 billion in offshore bonds is less than 10 percent of its liabilities.