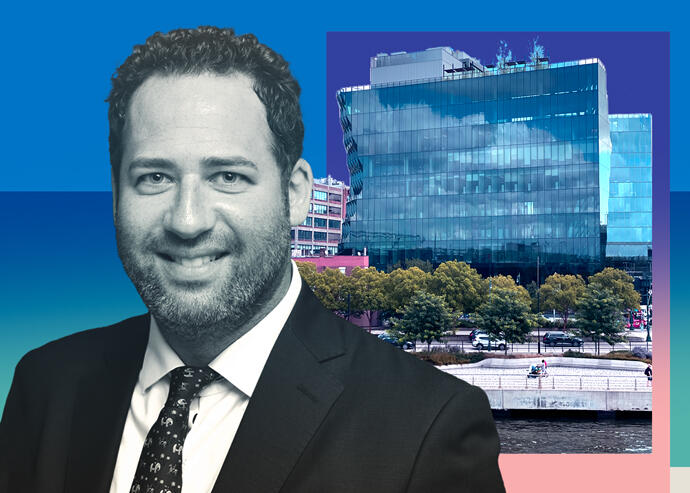 The owners of a boutique office building in the Meatpacking District landed a $300 million refinancing deal.

Aurora Capital Associates, in partnership with William Gottlieb Real Estate, secured the loan from Pbb Deutsche Pfandbriefbank to replace the existing debt from the same lender for the building known as the “Solar Carve,” sources told The Real Deal.

The glassy sculpture-like building was designed by Jeanne Gang’s Studio Gang as its first commission in New York.

Major tenants of the building include Barry Sternlicht’s real estate investment firm Starwood Capital Group, which occupies the eighth floor, and Genesis, the luxury car brand by South Korean automaker Hyundai, which took 40,000 square feet at the base of the building adjacent to the High Line at 13th Street.

Manhattan’s office landlords have been faced with grave uncertainties because of the prolonging working-from-home trend in the pandemic. The borough’s office leasing activities bounced back in the third quarter, although the availability rate remained high at 16.8 percent, or 4.5 percentage points higher than a year ago, according to Colliers International.