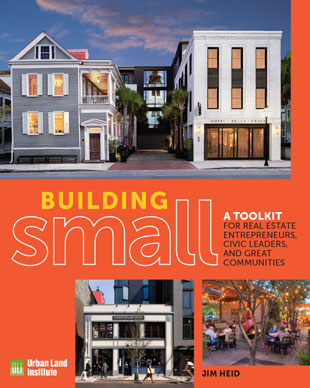 In any industry, large-scale projects tend to draw more attention. However, there is also a lot to be said for building small, said Jim Heid, founder of Urban Green, and also a founding partner of CraftWork, a coworking and community hub in Healdsburg, California, speaking during a recent ULI webinar.

Building Small: A Handbook for Real Estate Entrepreneurs, Civic Leaders, and Great Communities, is ULI’s newest book, touting the merits of small development and the positive impact it can have on local communities. The idea for the book stemmed from his work with other Institute members since 2012.

Heid, who is a member of the ULICommercial and Retail Development Council (Platinum Flight). said that he sees a correlation between small buildings and local business development. “There’s a symbiotic relationship that occurs with the landlords and the tenants being in business together,” he said. “The tenants helping to brand the building that the landlord has created. There’s so much data and information around how locally owned businesses create much more of a local economy.”

Read an Excerpt: Small-Developer Challenge: How to Acquire the Building Site

He added that this is especially true as profits remain in the community and employees are often hired from the surrounding neighborhoods. The local economy also benefits more than it would when there is the presence of a national chain run from a remote headquarters.

Heid said that building small is often more cost-effective and yields an opportunity to create unique spaces that customers will love. Small development has also helped level the playing field, which can go a long way toward increasing diversity in the industry, according to Heid.

“As we’ve gone around the country at small-scale forums, small-scale development is the place of entry for many people who are interested in working in their neighborhoods, bringing equity and change in a positive way to their communities,” Heid said. “So, in many ways, small is more equitable.”

He points to Detroit-based Century Partners as an example. Founded by Columbia University graduates Andrew Colom and David Alade, the company focuses on urban real estate development and is doing “a phenomenal job helping to rebuild that community in a much different way,” according to Heid.

Whether one is developing on a small or large scale, there was no getting around being affected by COVID-19. However, as Heid mentions in his book, out of every crisis, including the pandemic, comes important lessons that can be learned.

Among them are the importance of being proactive, learning there is only so much you can control, realizing you are not alone, and being able to quickly pivot if necessary, according to Building Small. Panelist Adrian Washington, CEO and founder of the Washington, D.C.–based Neighborhood Development Company, said that he was immediately able to put the pandemic in perspective. It is a fact he attributes to his years in the industry and having made it through the 2008 financial crisis.

“I’ve been around for a while, so I think I did feel internally and communicate to the team that we’ll get through this. We just have to sort of stay calm and weather the storm, so I think that helped,” he said. “The government helped tremendously both at the federal level and here in Washington, D.C.”

The past year has also been a time to rethink how business is done for some. That includes Candace Baitz, partner at the new Oklahoma City–based Pivot Project. After taking the time to reflect in recent months, she admits that the current climate may force her company to take a new approach when it comes to development.

“We’re looking at sort of diversifying our portfolio,” she said. “Being so heavy in food and beverage really brought that to light, how maybe different assets wouldn’t have been so stressful on our company.”

Also hitting home was a new emphasis being placed on the value of relationships. Washington said it has been a time to gain perspective and realize how grateful he is that his family is safe. Having a new appreciation for relationships is something that panelist Lorenzo Perez, cofounder and principal at Venue Projects in Phoenix, says he has learned as well. Reaching out to his local mentors and hearing from older developers over the past year has meant a great deal.

“I reached out to some, and some reached out to me proactively . . . just out of the kindness of their heart just to check in,” Perez said. “‘Hey, how are you holding up? Just breathe, man, just breathe. We’ll get through this. We’re all in it, even the big boys are in it.’ Then when we started seeing the banks calling us saying, ‘Hey, we’re all in this together.’ It was better. Being affirmed on the value of relationships in this business was pretty eye-opening.” 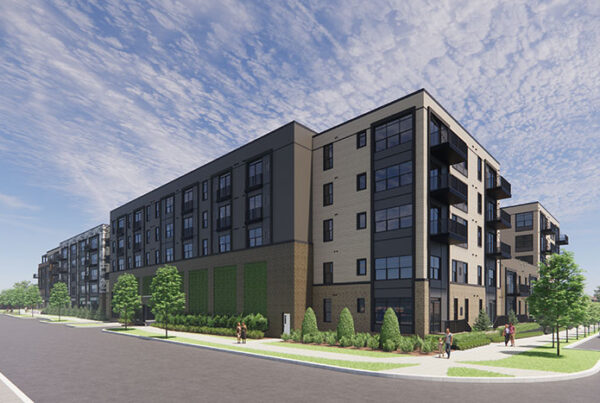 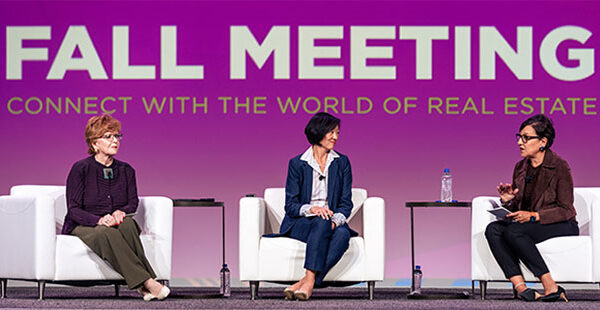