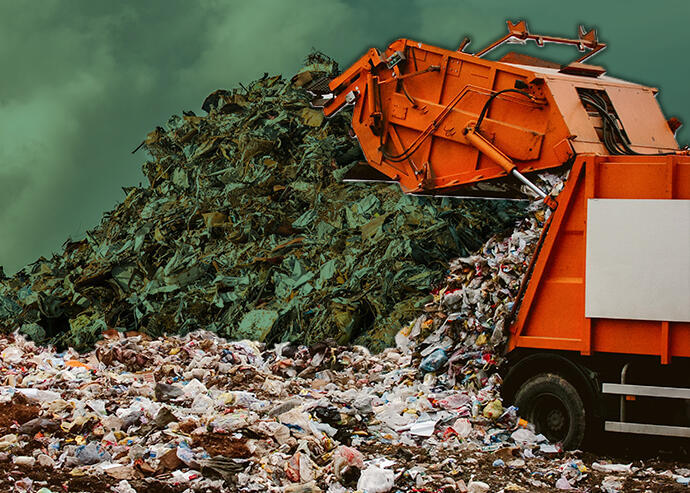 Neighbors of a 130-acre landfill in Brookhaven Town are happy it is slated to close in late 2024. But they are upset that town officials aim to rezone it for industrial use, according to Newsday.

Some locals want the town-owned property to remain zoned for residential use, which Brookhaven officials see as not viable because it has been used for composting and other waste management functions.

Some said at a recent public hearing on the issue that they have had to deal with foul odors and noises associated with the landfill for years and shouldn’t have to deal with more industrial uses.

“Who has asked for warehouses in this area? No one has asked for it,” resident Abena Asare said. “What people want is a clean environment for their children and for the future.”

But the industrial property market is sizzling, thanks in part to Amazon’s push for more warehouse space. And marketing homes on top of a closed landfill — assuming their construction would even be permitted — could be problematic.