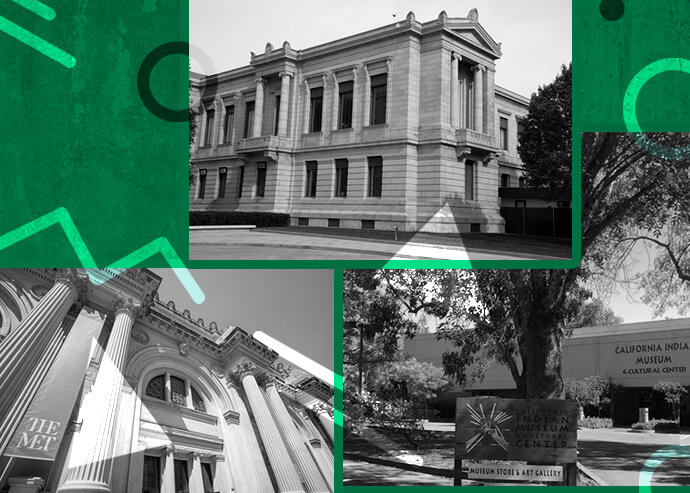 Met Museum among art institutions to get “green” funding The Metropolitan Museum of Art in Manhattan dates back to 1880. The Museum of Fine Arts, Boston was built a decade before that.

Both iconic and massive institutions hold some of the most important artworks in the world, but they don’t exactly hold their own when it comes to energy efficiency.

Now, they are among 79 art institutions across the country that have received $5.1 million total from the Helen Frankenthaler Foundation to help upgrade their properties, according to the New York Times. The Met received $50,000 while the Museum of Fine Arts received $100,000.

The foundation will provide a second funding round of the same amount to more institutions, according to the report.

“We wanted to help U.S. art institutions join the climate fray,” Fred Iseman, the president of the foundation, said in a statement.

Some of the institutions will use the funds toward reaching their carbon neutral goals, including the Guggenheim, the Museum of Modern Art, and the Davis Art Museum at Wellesley College in Massachusetts.

The California Indian Museum and Cultural Center is using its grant to upgrade power and air systems so it can function as a safe haven during natural disasters, according to the report.
Older buildings especially are major greenhouse gas emitters.

In New York City, commercial and residential properties account for 70 percent of all greenhouse gas emissions. That fact prompted the city to mandate an emissions cap on all buildings larger than 25,000 square feet, effective 2024.

Another is green financing tool Commercial Property Assessed Clean Energy, which New York City landlords and developers can now tap into. The C-PACE program could become a major source of capital for real estate projects in the city.