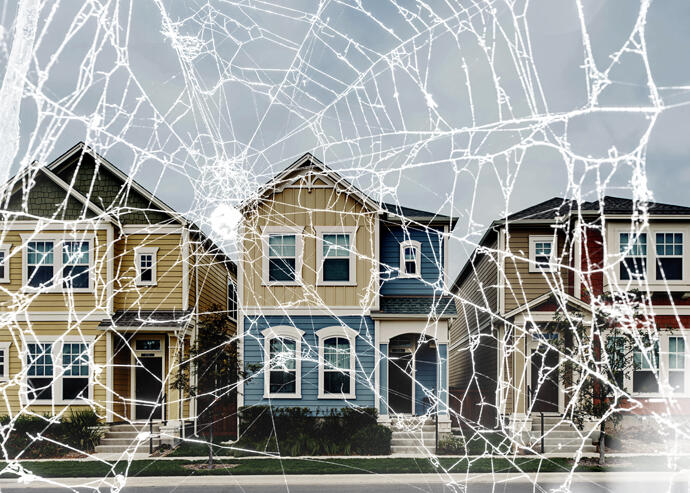 The number of mortgage applications is fluctuating but trending downward as buyers try to decide whether now’s the right time to purchase a home.

After ticking up the previous week, the Mortgage Bankers Association index tracking requests for home-purchase loans fell 5 percent for the week ending April 23.

“Activity is still above year-ago levels, but accelerating home-price growth and low inventory has led to a decline in purchase applications in four of the last five weeks,” Joel Kan, MBA’s associate vice president of economic and industry forecasting, said in a statement.

Refinance requests made up 60.6 percent of total applications, virtually unchanged from the previous week. The average refinancing loan size was $284,300, up from $279,500.

“Even with a few weeks of lower rates, most borrowers have likely already refinanced, which is why activity has decreased in seven of the last eight weeks,” said Kan.

MBA’s survey covers 75 percent of the residential mortgage market and has been conducted weekly since 1990.