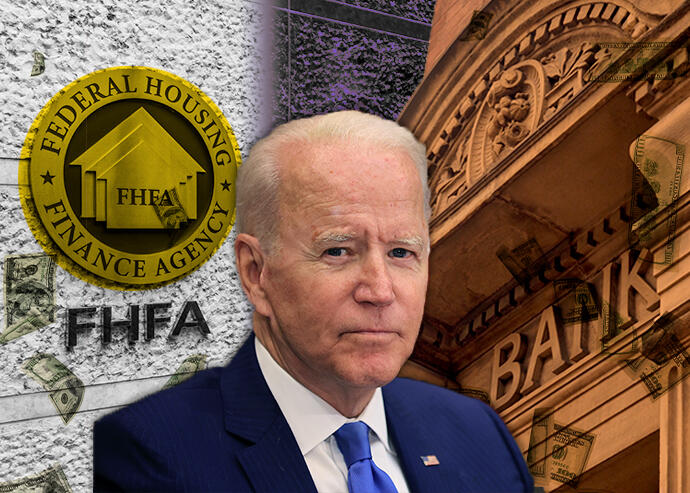 In a major victory for the mortgage industry and homeowners who refinance their mortgages, the Federal Housing Finance Agency on Friday announced the elimination of the adverse market refinance fee.

The decision will take effect in August. Lenders will no longer have to pay government-sponsored entities the fee of 0.5 percent on refinanced mortgages, according to HousingWire. It will save owners who refinance a $300,000 loan around $20 a month.

The adverse market fee was implemented on most refinanced mortgages last year, with the FHFA calling it necessary to boost the capital levels of GSEs such as Fannie Mae and Freddie Mac during the pandemic. But homeowners weathered the economic downturn better than expected, and the fee padded the coffers of Fannie and Freddie as low interest rates triggered a refinancing boom.

In the first quarter of 2021, Fannie Mae reported $5 billion and Freddie Mac $2.8 billion in earnings.

“Today’s action furthers FHFA’s priority of supporting affordable housing while simultaneously protecting the safety and soundness of the enterprises,” Thompson said in a release.

The FHFA expects that lenders who charged the fee will now pass the savings back to borrowers.