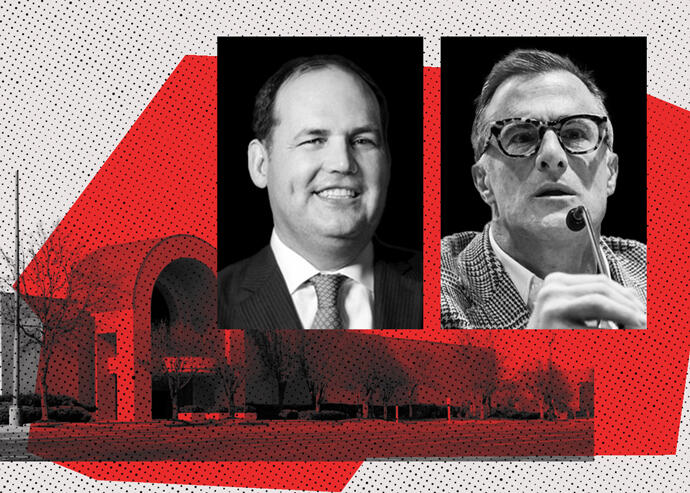 Shares of mall owner Washington Prime were trading at about $5 before it filed this month for Chapter 11 bankruptcy, which will leave its common stockholders with an estimated 83 cents per share.

What will be left of the cratering company? Enough to draw interest from a number of potential bidders, including New York-based RPT Realty, according to Bloomberg News.

Citing sources familiar with ongoing discussions, the publication reported that RPT, which owns about 50 shopping centers across the U.S., is looking at Washington Prime’s properties as the bankrupt firm seeks partners in a restructuring.

RPT, headquartered on West 44th Street in Midtown, emerged much stronger from the pandemic than owners of traditional enclosed malls because it is focused on open-air shopping centers and outlet malls, which performed relatively well in 2020.

Washington Prime’s June 14 bankruptcy filing calls for its creditors to get those nearly worthless shares, and for a buyer to take a shot at turning the company around. RPT appears to be one of perhaps several firms interested.