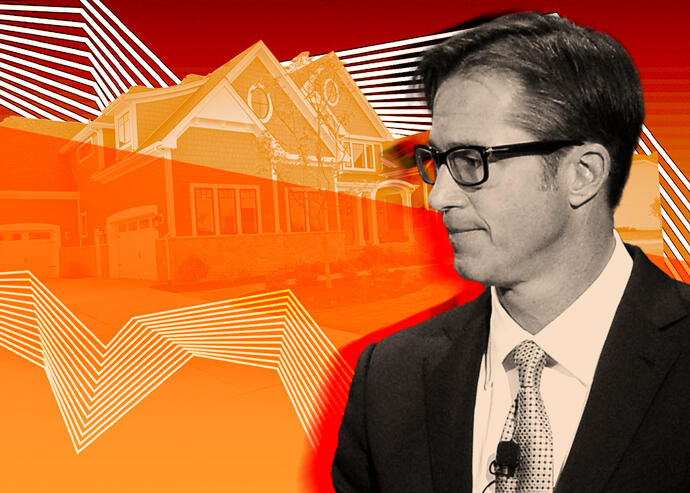 Zillow hits the brakes on iBuying Zillow has temporarily halted its home purchases, potentially ceding ground to other iBuying companies in an increasingly competitive space.

The company is working to address a backlog of purchased properties that has left its buying practice “beyond operational capacity,” a spokesperson told Bloomberg. In the meantime, potential customers will reportedly be referred to real estate agents.

Zillow Offers allows homeowners to receive an offer on their house through the company’s proprietary technology, which attracts clients with the potential benefit of a quick offer and sale. If Zillow successfully purchases the property, the company proceeds to make repairs before putting it back on the market, looking to flip a profit.

This is the second time in two years Zillow has ceased its home-buying operation since its launch in 2018. Bloomberg noted Zillow and competitor Opendoor temporarily stopped purchasing homes before rejoining a hot housing market.

The production pause isn’t going to help Zillow make up ground on Opendoor, a leader in the iBuying space. The Wall Street Journal reports Opendoor purchased 8,494 homes in the second quarter, more than double Zillow’s 3,805 homes in the same period. Opendoor can further the gap between the two companies if Zillow is stuck on the sidelines for long.

Rich Barton’s Zillow recently raised $450 million from a bond backed by homes Zillow planned to flip. The offering was oversubscribed, leading the company to sell an additional $700 million in bonds.

In the second quarter, the four largest iBuying companies purchased about 15,000 homes, making up only 1 percent of all purchases nationally. But many iBuying companies harbor larger ambitions, including Zillow, which wants to start acquiring 60,000 homes annually by 2024.