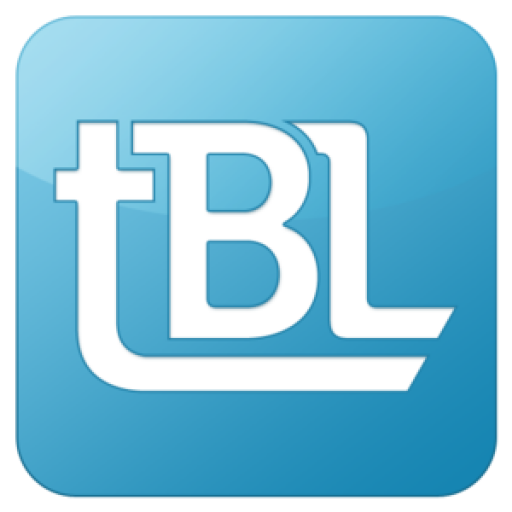 Should We Give ICSC’s Rebranding A Chance?

This post originally appeared on tBL member  Progressive REP Blog and is republished with permission. Find out how to syndicate your content with theBrokerList.

I have been an ICSC member for just under 30 years. Candidly I must admit that my initial reaction to receiving ICSC’s rebranding email was “this sucks”.  In talking to others many felt the same.  The “Innovating Commerce Serving Communities” name is a mouthful and certainly easily forgettable.   More importantly after watching the 30 minute webinar announcing the change, I was unclear as to what the rebrand actually means for its members.

BUT, despite these initial thoughts, I think this needed to happen to address the evolution of the shopping center and retail business that we are all witnessing in real time.

My team at Progressive Real Estate Partners is aware that I have recently been touting the idea of using the term “Commerce Centers” or “Service Centers” to describe many of the properties that we represent because the ability to actually buy a retail product is virtually non-existent. Many of these centers are primarily filled with restaurants and service-oriented businesses versus traditional retail.

The reality is that I’d guess over the next few years we will all refer to the organization as ICSC—much  as many of us do now—and when someone asks what it stands for, most of us won’t be able to say.  I for one am good with that.

I am prepared and open to giving ICSC a chance to see where this rebranding initiative leads. They have been a vital factor in the success of many of our careers including my own and I think they deserve the opportunity to rise above their past and become a force for the future.

As a part of the repositioning I would love to see ICSC truly become more about serving its members.  They have often been challenging to work with over the years due to a lack of transparency, inconsistency, excessive costs, and poor communication.

After reviewing the rebranding email and webinar. I was unable to determine whether the organization intends to stay mostly the same but with just a new name or should we expect substantial changes in the future.

Some of my questions left unanswered are:

It will be interesting to see where this leads and hopefully over the next few months we’ll learn more including the answers to my questions.  In the meantime, I’d love to hear your thoughts too.  And, for now, ICSC will have my support. Just don’t make me say “Innovating Commerce Serving Communities”.

The post Should We Give ICSC’s Rebranding A Chance? appeared first on Progressive Real Estate Partners. 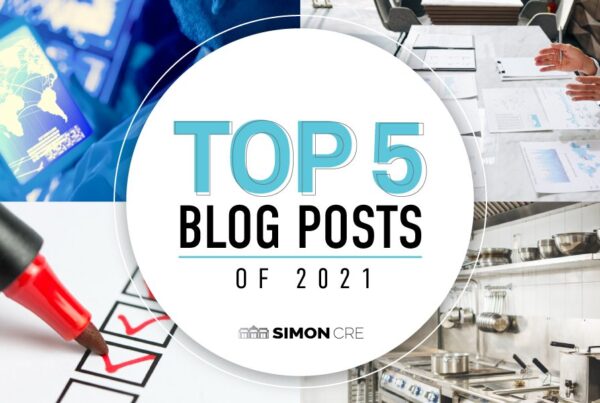 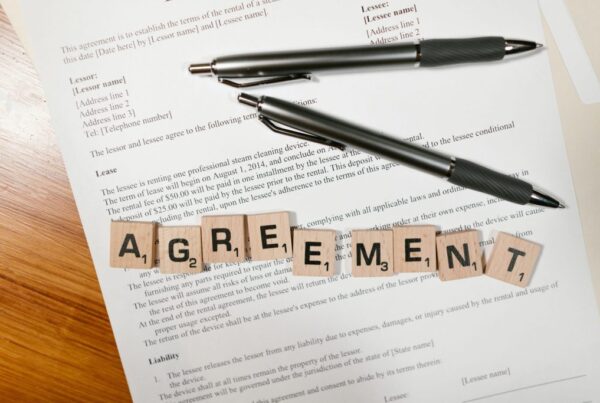 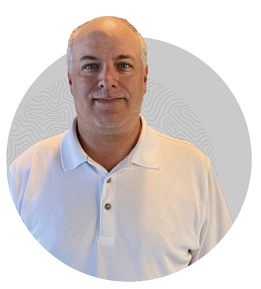