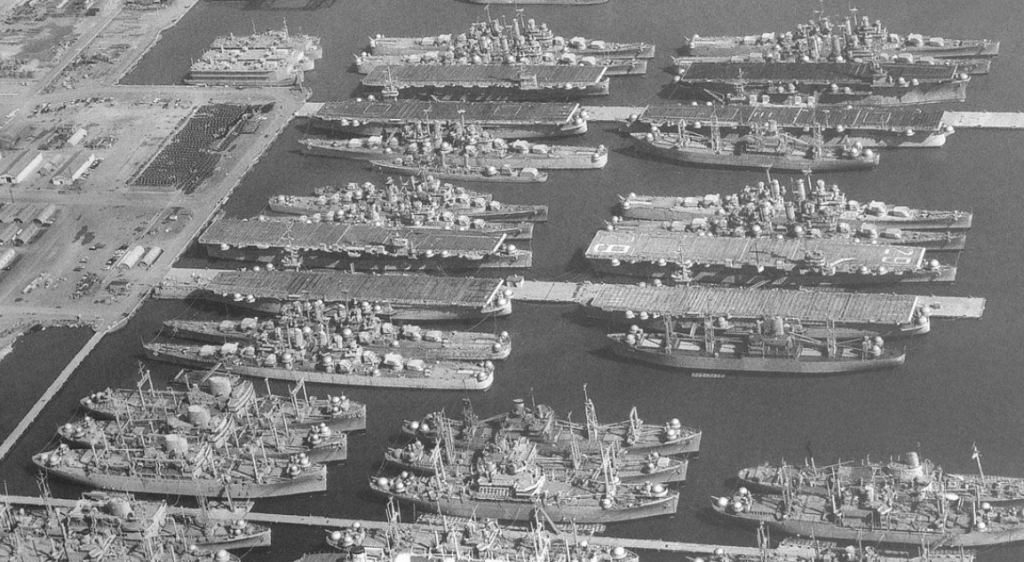 Liken your commercial real estate portfolio to a fleet of ships

Have you ever found yourself in a situation where you believed that it was in the best interest of someone you know to plan for change, but failed to convince them of your belief?

Sometimes thoughtfully framed stories can be more impactful than our best efforts to convince.

I have been disposing of what I would consider to be our functionally obsolescent commercial real estate.

My strategy is to sell and re-invest in assets that are positioned to provide stable future returns.

As a broker, I do my best to practice what I preach.

It’s important to personally believe in the recommendations I’m providing my clients.

I crafted this following story to try and explain this concept to clients who I’d previously failed to convince.

There was a gentleman who had, over time, built a large fleet of ships.

A third of the fleet was very new, another one third was a bit older but had many years of remaining useful service and the rest were old and what could be described as functionally obsolescent.

The functionally obsolescent ships had been taken out of service for extended periods of time to try and find parts that had worn out, but they always seemed to find a fix.

The head Engineer was warning the owner that there would come when a time that a part would fail, and it would be impossible to replace.

The owner had a son who he was grooming to take over the family business. He had a desire to teach him best business practices.

In the back of his mind, he knew that if he did not eventually start rotating the old ships out of the fleet, his son would be left to deal with the growing problem.

Now, at this particular time, the entire fleet was in full service, providing good financial returns for his capital invested.

He really did not want to think about all the implications of decommissioning the old units.

An opportunity arises to contract a multi-national corporation.

To land the deal, he must retire all the old fleet and replace them with new, state of the art ships.

The investment is huge, but the returns are solid, and it means a guaranteed 20-year contract.

It requires going to the bank to finance a large portion of the capital.

I can think of many older commercial real estate projects over the years that on the surface, appeared to be cash flowing well. In these examples, the value of the asset with that cash flow was greater than the land value.

The problems were always the same. When vacancies surfaced, it seemed to be taking longer and longer to backfill them.

When I say an opportunity arose, it is always about timing.

It may be a new anchor tenant, the expiry of a major lease or leases, or a time of general economic expansion in the area.

In almost every case, if you were to go back and talk to those landlords, they would tell you that although it may have been a difficult decision at the time, they have no regrets.

My intent is not to oversimplify what can be a complex question.

The math has to be done. If after the tax implications have been calculated and the capital cost determine you still can’t decide, remember this story about the fleet of ships.

What would you do?

The post Liken your commercial real estate portfolio to a fleet of ships appeared first on The Saskatchewan Edge. 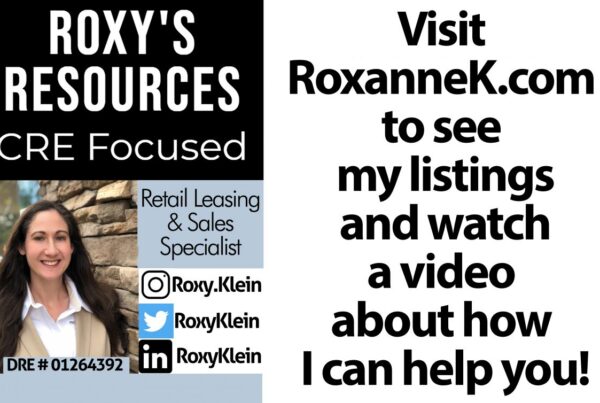 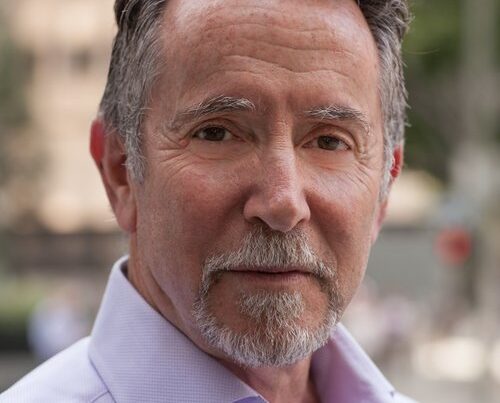