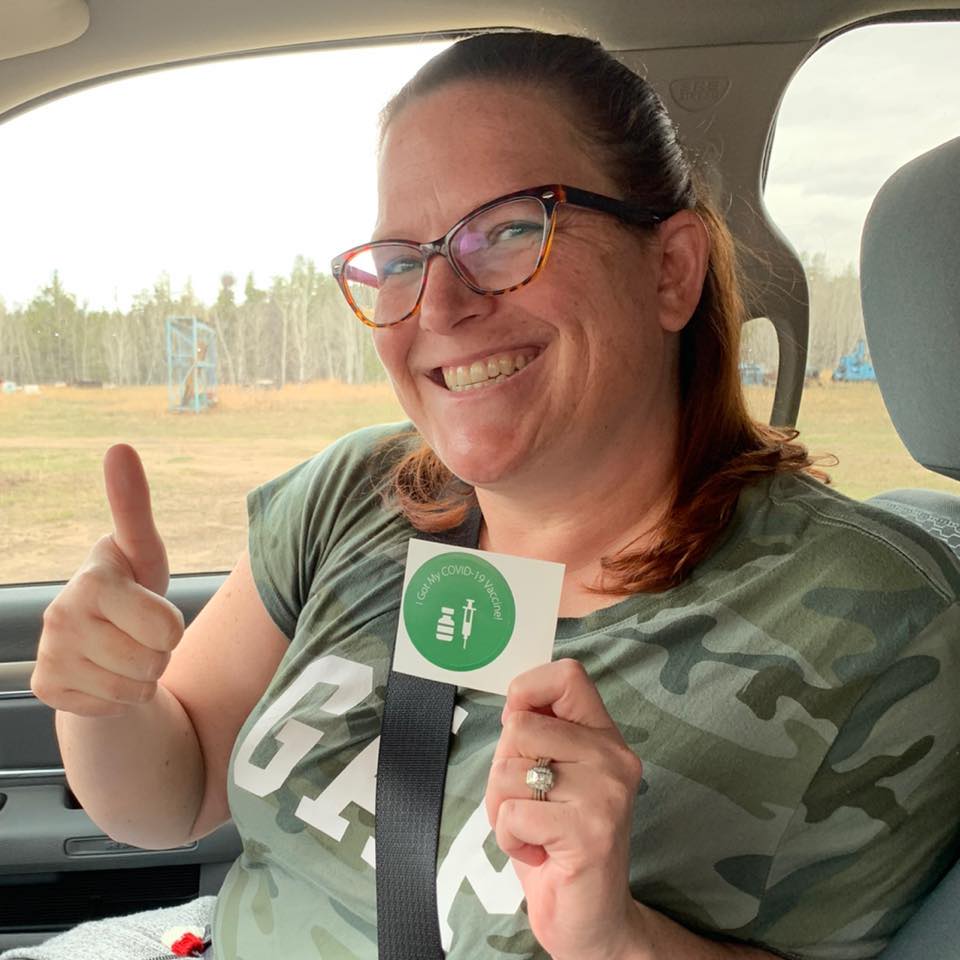 Saskatchewan’s premier Scott Moe is optimistically eying reopening our province (again) to business despite some of our neighbouring provinces tightening down.

As much as I strongly believe safety is a high priority, I also believe salvaging our economy is just as important.

So what does Moe’s re-open plan mean for business?

Restaurants have likely been some of the hardest hit by the pandemic restrictions.

Density will increase from maximum of four to six occupants per table.

I’m sure an extra two people doesn’t seem like a lot, but it makes a difference when you consider that distances between tables haven’t decreased.

Every table turn and every customer will contribute to the potential success of these tight-margined merchants holding on a bit longer.

As much as the dire circumstances of this pandemic upon food providers has been reported in media, the discussion regarding the impact on gyms and fitness classes has not been as prevalent.

They will soon be able to resume classes with increased capacity so long as they can maintain three meters between participants.

Very few fitness providers own their space and they’ve struggled to fulfill their lease obligations like many other tenants this past year.

It’s important to state that fitness classes don’t only benefit the business, but a return to a new normal is welcomed by participants who need it as vitally.

Masters of our own universe

Restrictions will only lighten up under the proposed timelines if we all do our part as the plan is closely aligned to vaccination percentage rates.

The province is already presumably satisfied with their benchmarks for the oldest in our population.

Step One of the new re-re-open plan is tied to 70 per cent of ages 40 years old and up having received a first dose.

A tweet from Moe on Mother’s Day announced the province had already met that first target.

“That means three weeks from today – Sunday, May 30 – is our target date to move to Step One of reopening,” he reported.

In the next phase the 70 per cent threshold will be applied to 30 years old and up.

As well, there will be higher permitted attendance in bingo halls and casinos. Every bit helps.

I keep replaying this ditty over in my head as I look forward to my next dose; you better believe I was first in line when I became eligible.

The post Moe’s plan to re-open SK for business appeared first on The Saskatchewan Edge. 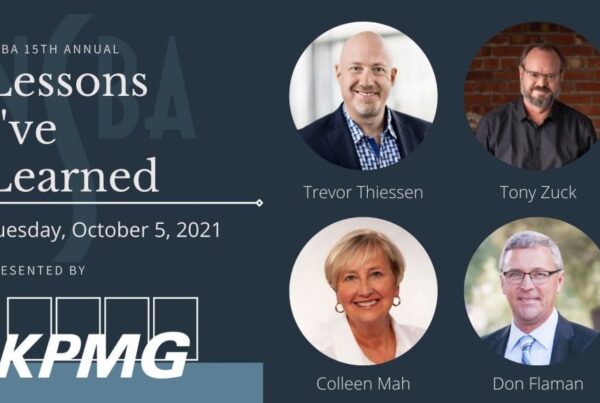