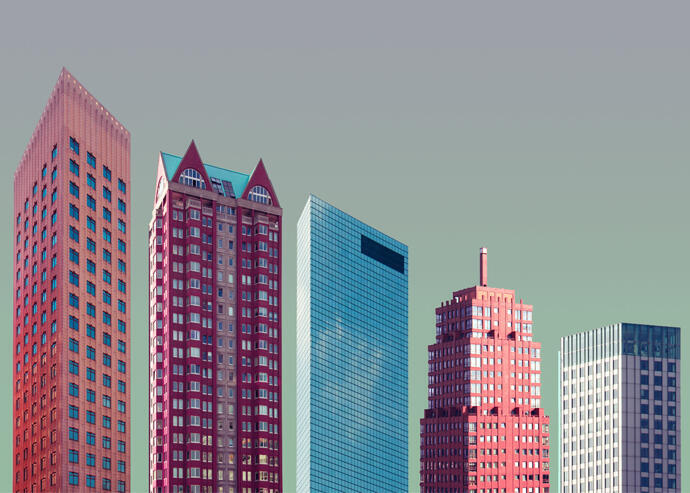 The rate of loans sent to special servicers continued to fall in March. (Unsplash)

The rate of loans sent to special servicers continued to fall in March, showing signs of recovery in several sectors.

The overall special servicing rate for commercial mortgage-backed securities in March was 9.42 percent, down 18 basis points from February, according to Trepp. The rate has been declining since the September 2020 peak of 10.48 percent, Commercial Observer reported.

The share of loans in special servicing declined slightly across all sectors, except for offices, which increased by 17 basis points. That was fueled by the transfer of a $300 million loan backed by the One California Plaza office complex in downtown Los Angeles.

Notable loans moved to special servicing include a $135 million deal backed by the Aruba Marriott Resort & Stellaris Casino; a $127.9 million mortgage secured by Deerbrook Mall in Humble, Texas; and $111.1 million loan for 600 Broadway in Manhattan.