ULI Capital Markets Forum: What a Difference a Year Makes

As part of the 2021 ULI Virtual Europe Conference in February, high-level ULI members from across the global finance and investment sector gathered virtually to discuss capital flows, real estate market dynamics, and debt and equity markets. The invitation-only gathering, limited to 35 attendees, was held under Chatham House rules and not for attribution. ULI Europe Chairman Marnix Galle and ULI Europe CEO Lisette van Doorn attended, along with other members of ULI Europe’s leadership team.

To kick off the two-hour discussion, an analysis by Avison Young of “10 Trends for 2021” was presented. Among the trends raised were an acceleration of deglobalization, shifting from “just in time” to “just in case” deliveries, and more interest in the hyperlocal, also characterized as “love thy neighborhood.” Other key takeaways from the event include the following: 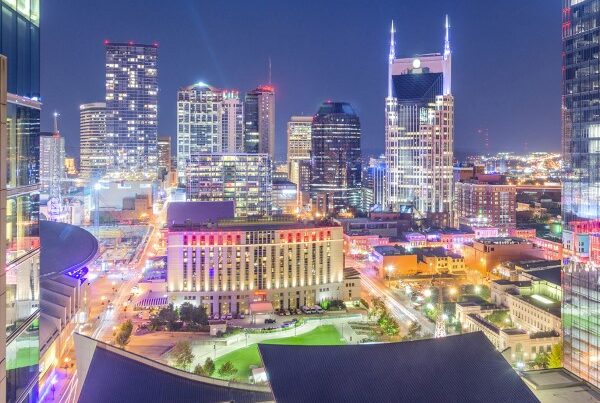 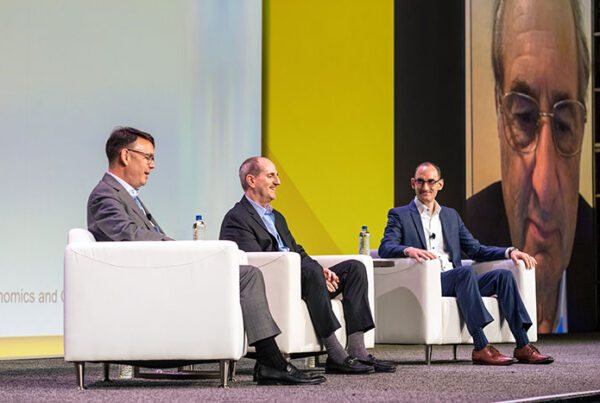