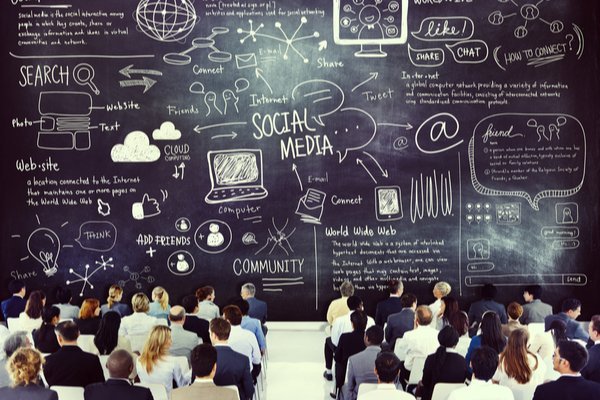 This post originally appeared on tBL member Joshua Lyon’s blog Joshua Lyons Marketing Blog and is republished with permission. Find out how to syndicate your content with theBrokerList. 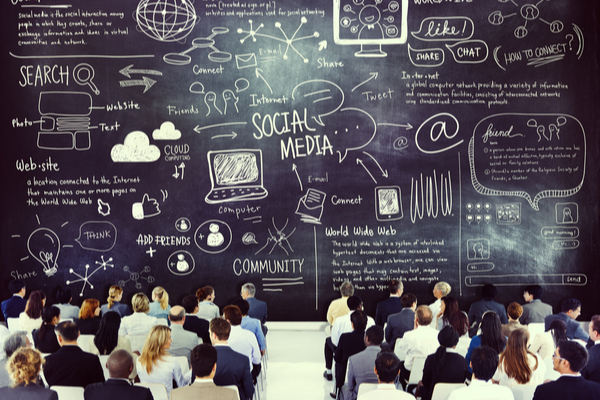 There is no doubt that we are living in an interconnected world. Whether it be in our personal lives or with our fellow employees and colleagues, social media has played a large role in keeping us connected. For a business, this can be a good thing. Social media can be used to promote a brand and discover amazing talent. And, in some cases, be a form of low-cost marketing. But with the freedom of posting silly thoughts on Twitter, sharing articles on Facebook or engaging with pictures on Instagram comes responsibility. It is important that a company creates a cohesive social media guideline for its social media team.

Social media is often looked at as an extension of a company’s brand, whether they like it or not. Their profile represents the values and culture of the company. This goes far beyond LinkedIn, the popular social platform used for business networking. It extends into other forms of social media, such as TikTok and Instagram. This is even the case if the company isn’t consistent on their profiles. The company needs to maintain a positive appearance at all times on social media. Through the use of company social media guidelines, your team can see success with its social media strategy.

When it comes to creating successful company social media guidelines, using details is key. By having a comprehensive guide that covers all bases, it proactively leaves less room for problems. It can be a good idea to provide the employees with examples. So, this way, it is clear as to what the expectations are. It is similar to having a dress code for an office. This code is often in place to let employees understand the expectations of a professional appearance. A dress code that clearly states something like “No sneakers allowed in the office,” creates little discretion for employees when getting dressed for work. Similarly, a social media guideline that is clear and straight-to-the-point is recommended for any hard nos or deal breakers.

Should Your Employees Follow Guidelines On Their Person Profiles?

If there are specific rules that a company wants their social media to follow, perhaps “Do not post from direct competitors,” the guidelines should state so. employees to follow, perhaps like “No displaying illegal activities on social media,” then they should clearly state so. This can avoid stress and the team posting the wrong content. If it is something the public relations team feels the need to protect their reputation with, it should be clearly stated in the social media guideline prior to any possible mishaps.

It is important that a company creates a cohesive social media guideline for its social media team. Click To Tweet

Still, it is crucial to give the employees the benefit of the doubt, and trust their judgement. After all, they have trust around other business decisions. And, they should get trust with their personal social media as well. It is recommended to have a policy such as “When in doubt, don’t risk it”. This can go a long way in social media. By allowing the employees to use their best judgement to self-evaluate if a post positively or negatively represents the company, they may sense mutual respect. 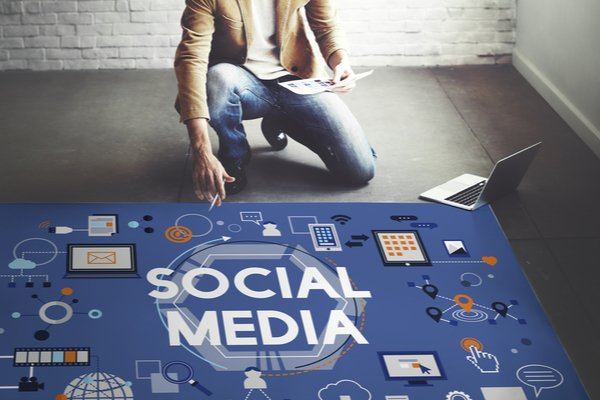 Social media can play a large part in recruiting excellent talent for a company. An excellent example is Patagonia, the popular outdoor clothing brand. Patagonia clearly states in its mission statement that they value building the best product, causing no unnecessary harm, using their business to protect nature and not being bound by convention. Like any great company, they focus on hiring and attracting customers who also believe these things to be true. For example, if a Patagonia employee posts about a local beach cleanup on its pages, it accurately represents the company and its values.

Others taking part in the beach cleanup may discover the company and think of the company as one that values the environment. In turn, if an employee was sharing news that doesn’t highlight these values on Patagonia’s social media, then it could be harmful to the brand’s eco-friendly reputation. Being on brand, in all senses, and letting employees know about the importance of keeping in line core values of the company can be highly beneficial.

Like any great company policy, company social media guidelines should take in account what the team recommends. They might just have an idea or two that could do wonders for the success of the business. As social media marketers, they will likely know which guidelines will be effective and which will not.

Are you enjoying this post? If so, be sure to subscribe for occasional email updates from our team!

During the 2020 Coronavirus Pandemic, the video sharing app TikTok increased in popularity immensely. It suddenly became easier than ever to go viral – with something as small as a 15 second video. Tony Piloseno, better known as @tonesterpaints on TikTok, became popular on the app for making paint mixing videos. He made these videos while working part-time at a Sherwin-Williams store in Ohio. The viral videos were creating a ton of engagement for Sherwin-Williams that they had not had in the past. After months of the seemingly positive press, Tony was fired from Sherwin-Williams after complaints that he was mixing paints with various ingredients he shouldn’t have been. According to reports, these ingredients were blueberries.

When taking a closer look into Piloseno’s story, it becomes clear that he was attempting to show the power of social media. Additionally, he was attempting to show how social media could positively impact the business at a corporate level. As Piloseno began posting about his job fate to his fans, many major paint companies, such as Benjamin Moore, were reaching out to hire the popular TikTok paint lover. These companies are ahead of the game because they saw value in his social media abilities. A social media guideline is important to withhold high standards for a companies’ employees. But, being flexible, allowing for change, and listening to employees suggestions could be crucial to success. Stating “do not make posts about paint and blueberries” may be a bit extreme. But, it’s possible Tony may still be with Sherwin-Williams if they had made this a guideline.

Coming Up With Social Media Guidelines

With no signs of social media trending downward in any of the coming years, it is a great idea for a company to work with it. Additionally, the public relations and social media team should work together to make their guidelines. By creating detailed company social media guidelines to lay out the expectations of the social media team, it will ensure there are no errors. With that being said, guidelines are an important part of a successful marketing plan. 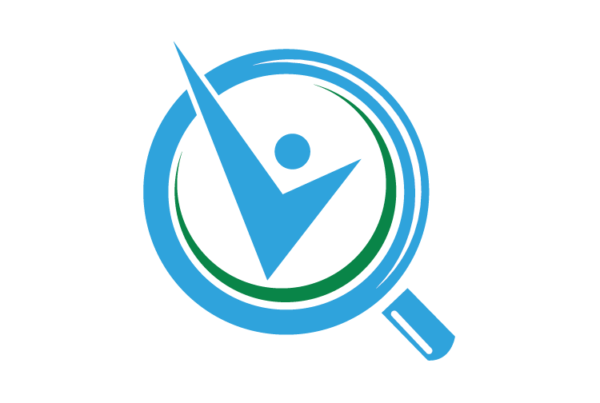 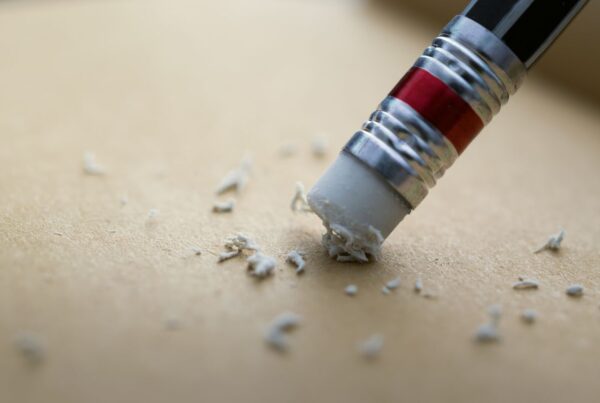 The Most Common UX Writing Mistakes You Must Avoid 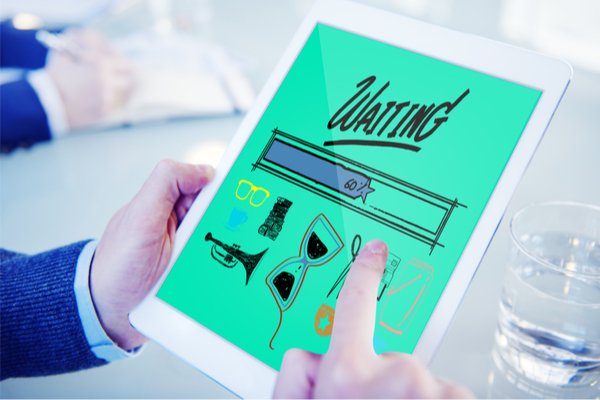