Analysis: 20% of U.S. malls will close, the rest must work to survive

A recent Moody’s Analytics report revealed that about a fifth of malls in the United States will close or experience a “major repurposing,” GlobeSt.com reports. Moody’s findings also said that “the American malls not in fact, dead,” however.

While Moody’s forecasts that 20% of American malls will be repurposed, renovated or cleared out to make room for new properties, that leaves 80% of malls’ fate in question. According to Moody’s those malls will survive, but will need to be, “well-located and maintained to a high standard, attracting a mix of quality and on-trend tenants necessary to create a critical mass.”
It was also noted that the “local” retail clusters are likely a thing of the past. Those will be replaced by large developments near transportation hubs. Experimental in-person shopping experience will need to be created if retailers have any hope of competing with e-commerce.

“The in-person shopping experience that consumers seek, particularly for experiential, trendy, and/or higher cost goods, cannot be replicated via e-commerce,” the firm’s latest report on regional mall notes. “Given this, we expect a further evolution of both the spatial relationship among malls and to the mall itself.”

Moody’s analysis also showed that of the 20% of malls expected to close, the damage will likely be worse in slow-growth areas in the north and Midwest regions of the U.S. versus other metropolitan areas, GlobeSt.com reports. There’s a chance that some cities will become oversaturated and others could see 50% of malls of their malls close. Moody’s noted Cincinnati, Chicago, Philadelphia and Baltimore as some of the “slow-growth” cities that are overbuilt and could face the steepest decline. If any of these properties are repurposed, medical office space is the most likely replacement.

“With an aging population and an increasing need for medical practices, some of these older malls may have a new life as medical clusters coexisting alongside a few remaining retail tenants,” Moody’s stated in the report. “Indeed, even many of the ‘laggards’ may find a new and worthwhile purpose.”

Meanwhile, Moody’s expects markets in the high-growth areas throughout the south to experience less geographic and legislative roadblocks to develop the bigger centers that customers are becoming more drawn to.

The post Analysis: 20% of U.S. malls will close, the rest must work to survive appeared first on Connected Real Estate Magazine. 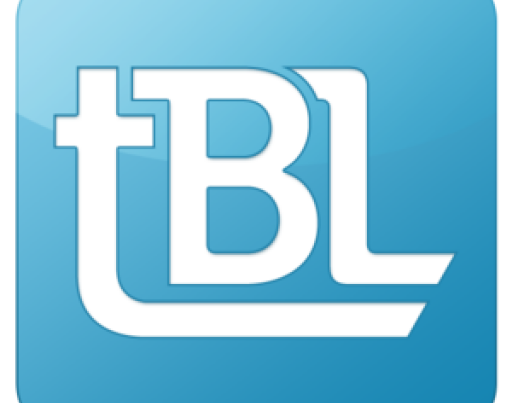 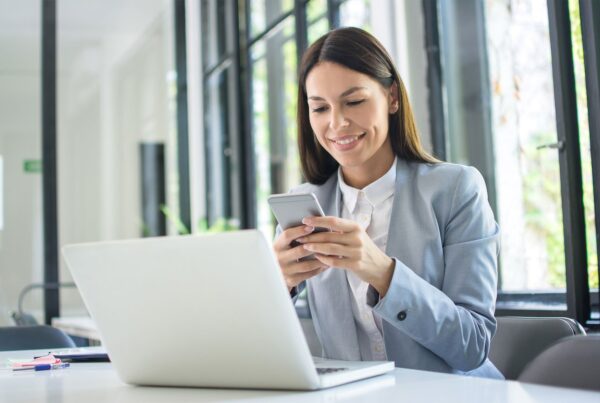